Greenspace and gardens were associated with reductions in asthma hospitalisation at lower pollutant levels. 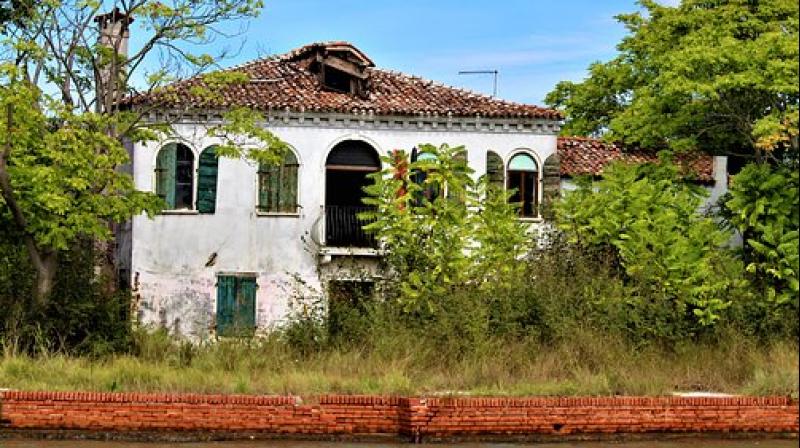 Researchers noted that respiratory health can be improved by the expansion of tree cover in very polluted urban neighbourhoods. (Photo: Pixabay)

People living in polluted urban areas are far less likely to develop asthma when there are lots of trees in their neighbourhood, a study has found.

Researchers noted that respiratory health can be improved by the expansion of tree cover in very polluted urban neighbourhoods.

The study, published in the journal Environment International, looked at more than 650,000 serious asthma attacks over a 15-year period.

In a typical urban area with a high level of air pollution, planting 300 extra trees per square kilometre was associated with around 50 fewer emergency asthma cases per 100,000 residents.

The findings could have important implications for planning and public health policy, and suggest that tree planting could play a role in reducing the effects of air pollution from cars.

"We wanted to clarify how urban vegetation may be related to respiratory health. We know that trees remove the air pollutants which can bring on asthma attacks," said Ian Alcock, from the University of Exeter in the UK.

"Greenspace and gardens were associated with reductions in asthma hospitalisation at lower pollutant levels, but not in the most polluted urban areas," Alcock said.

"With trees it was the other way round. Trees can effectively remove pollutants from the air, and this may explain why they appear to be most beneficial where concentrations are high," Alcock said.