Anyone using cannabis should consider that others living in their house who have asthma. 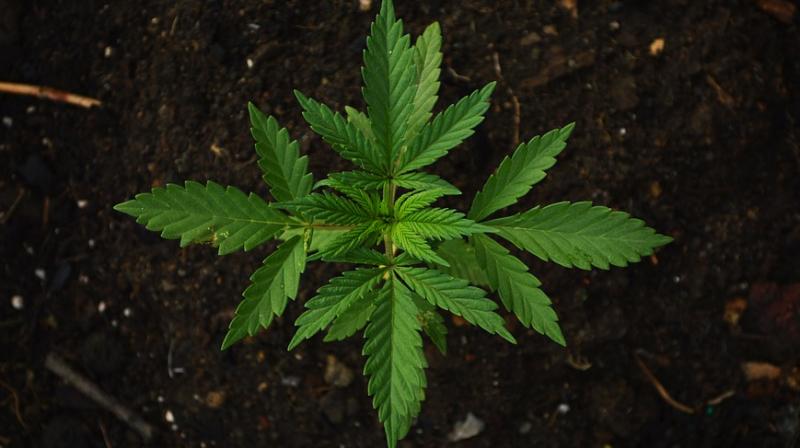 Washington D.C.- It is well known that second hand smoke from cigarettes is a risk to anyone who suffers from asthma. But a new research showed that it's possible for both children and adults with uncontrolled asthma to find their symptoms worsening due to cannabis allergy and exposure to marijuana smoke.

A new research, conducted at the American College of Allergy, Asthma, and Immunology, analysed the livelihood of people smoking marijuana and how it affects the health of people around them.

"A 6-year-old boy suffering from severe asthma had family members who frequently smoked marijuana in the house," said Bryce Hoffman, lead author of the study. "Even though family members didn't smoke marijuana in the same room as the child, he was exposed to traces of smoke and plant material. It was not clear why his asthma was so severe and not responding to aggressive asthma therapies until we determined he was allergic to cannabis. After the cannabis was removed from the house, his asthma improved."

This is different from second hand tobacco smoke which worsens asthma by irritating the lungs in a non-allergic way. The takeaway is that cannabis allergy can make asthma worse even without direct use. Anyone using cannabis should consider that others living in their house who have asthma - particularly children - may be at risk of uncontrolled asthma.