Boy loses eye on being hit with gun pellet, 6 yrs ago he lost same eye to toy arrow

Although he has had a bespoke prosthetic eye fitted, Taylor-Jay is hoping to raise £2,500 for a 'more realistic' eye. 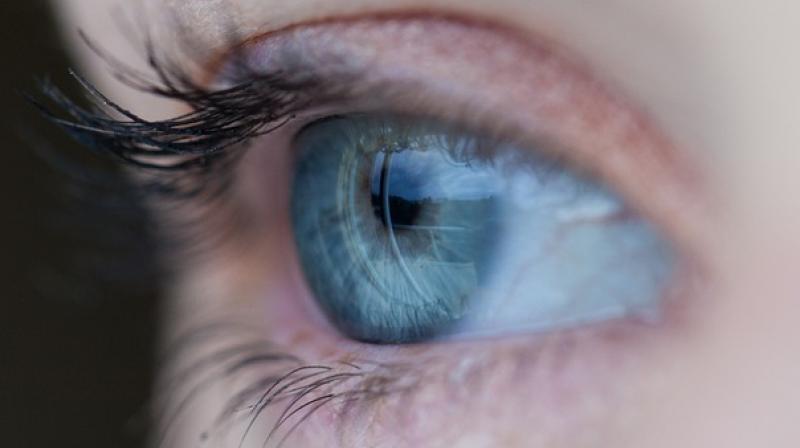 The mum said that wherever they go, people stare at her son and whisper about his eye. (Photo: Pixabay)

A nine-year-old boy lost his eye after his friend shot a Nerf gun pellet, six years after he was hit in the same eye by a toy arrow.

The youngster, Taylor-Jay Ravicini was left blind in one eye after he was hit with a toy arrow in a freak accident when he was three.

But it was injured further when he was struck with a foam pellet from a Nerf gun in August this year.

It left the youngster's eye so damaged that doctors said they had no choice but to remove the organ or he risked losing sight in both eyes.

Now, Taylor-Jay and his mother Stacey, 35, from Swansea, Wales, are fundraising for a prosthetic eye for the youngster.

Although he has had a bespoke prosthetic eye fitted, Taylor-Jay is hoping to raise £2,500 for a 'more realistic' eye after bullies targeted him with cruel jibes like 'Popeye.'

Speaking to Wales Online, the mum said that wherever they go, people stare at her son and whisper about his eye.

She also added that in school he is constantly bullied and people call him 'Popeye'.