American adolescents are abusing anxiety medication more than ever 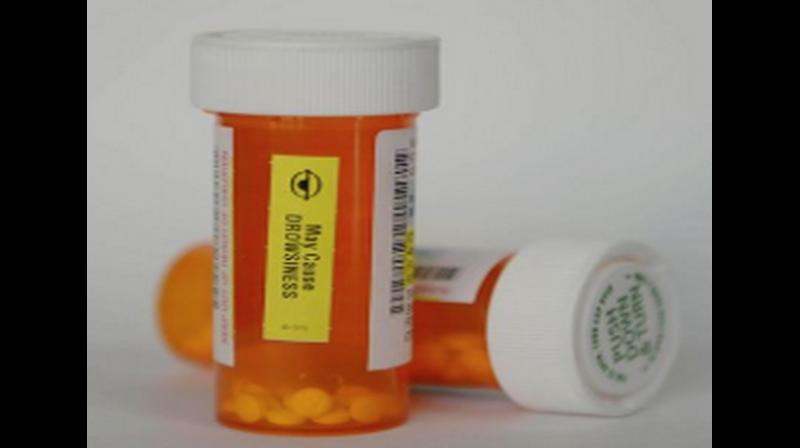 The problem can be partly attributed to the fact that such medications are readily available and can be obtained on medical prescription with ease. (Photo: ANI)

Washington: A recent study by a group of American researchers has pointed towards the worrying trend of rapidly increasing benzodiazepines overdose among American youths over the previous decade.

The Rutgers University study published in the journal of Clinical Toxicology in which researchers from various institutions have referred to the National Poison Data System and took a sample size of 296,838 instances of benzodiazepine exposure among children below the age of 18.

While the number of cases went down for the children younger than the age of six, a significant upward trend was observed for adolescents where the overdose rates per 100,000 children jumped from 17.7 cases in 2000, all the way up to 27.3 in 2015.

In more than half of such cases, teens deliberately consumed dangerous amounts of benzodiazepines for purposes ranging from abuse to suicide attempt.

According to Diane Cannelo, a medical professional from Rutgers University and one of the co-authors of this research, benzodiazepines overdose may not pose a risk to a person's life on its own but the findings reveal that more and more teenagers hooked to this class of drugs have started to indulge in other types of substances.

Things turn ugly when additional drugs are thrown into the mix, which can further intensify the side effects of benzodiazepines to the extent where any recklessness can prove to be fatal.

The problem can be partly attributed to the fact that such medications are readily available and can be obtained on medical prescription with ease.

Moreover, a positive correlation is clearly apparent between the increasing number of prescriptions for benzodiazepines all over the USA in the past 10 years and the reported cases of poisoning involving this drug.