Scientists arrived at the new approach by studying the genome of the flu virus. 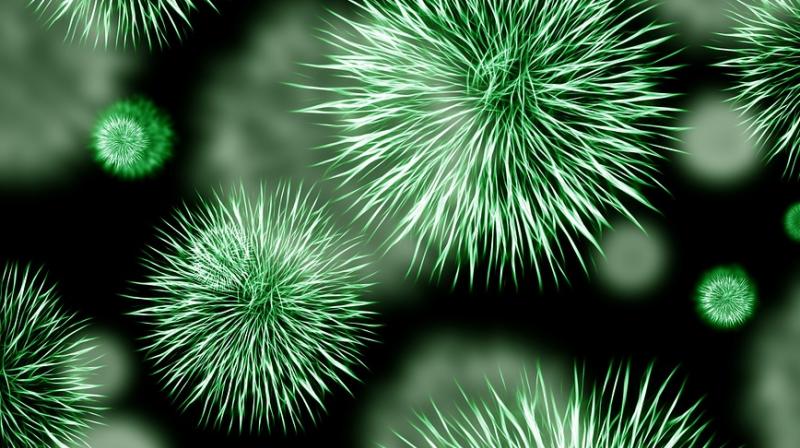 MIAMI: Experiments in lab animals have shown signs of success for a newly engineered flu virus that may lead one day to a more effective vaccine, researchers said Thursday. Trials in humans are still a long way off, but the report in the US journal Science earned praise from experts who described it as a promising first step toward better prevention of the flu.

The World Health Organisation (WHO) considers the flu a major public health concern because it infects up to five million people with severe illness each year and causes up to 650,000 deaths. "Because the variations of seasonal influenza viruses can be unpredictable, current vaccines may not provide effective protection against them," said senior author Ren Sun, a professor of molecular and medical pharmacology at the David Geffen School of Medicine at the University of California, Los Angeles (UCLA). "Previous pandemics and recent outbreaks of avian influenza highlight the need to develop vaccines that offer broader, more effective protection."

Scientists arrived at the new approach by studying the genome of the flu virus and finding eight locations where they could disable its interferon-evasion functions, which affect whether a host can fight the illness or not. Regular flu viruses are known for their ability to evade the immune system, but this engineered virus showed it "is hypersensitive to one of the body's primary immune defense mechanisms," said the report.

The mutant virus can "escape type 1 interferon (IFN-1) function, the body's first line of defense against viruses."  The engineered influenza virus "induced strong immune responses" in mice and ferrets without causing them to become ill, said the report. It also protected against infection by different strains of the influenza virus.  More animal studies are planned before any vaccine based on the approach can be tried in people.

Jonathan Ball, professor of Molecular Virology at the University of Nottingham, described the paper as a "neat bit of science."

"There's still lots of work to do in order to progress this exciting development down the vaccine development pipeline," said Ball, who was not involved in the research. "These experiments were performed in laboratory animals  and the proof of the pudding will be how the mutant virus performs in humans, especially those who have been exposed to multiple strains of virus and might already have built up a degree of immunity."

Peter Openshaw, professor of experimental medicine at Imperial College London, described the work as a "collaborative tour de force between groups in North America and China," that could lead the way to a universal flu vaccine. "This advanced approach combines state of the art virology with incisive immunological techniques, potentially leading to greatly improved vaccines in the future," he said.

However, there are "many hurdles to be overcome moving from pre-clinical through to clinical testing and ultimately to incorporation into standard vaccine schedules." Currently, influenza vaccines must be changed every year because the viruses are constantly evolving. Their effectiveness typically ranges from 30-60 percent.