How this drug could repair binge drinking brain damage 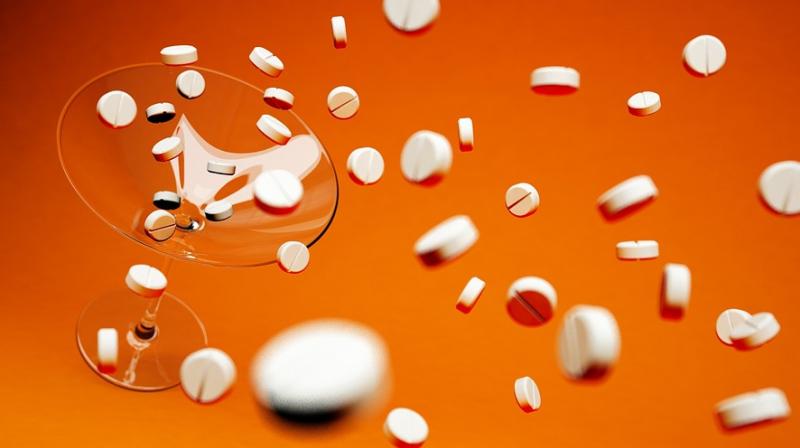 A new study suggests that alcohol can have a damaging impact on the functions of the brain in adolescents particularly when it comes to learning and memory.

Previous research has found extensive evidence on how alcohol affects the brain of a teenager.

The Daily Mail quotes senior author of the study Dr Scott Swartzwelder: “Clinical studies are starting to show that adolescents who drink early and consistently across the college years have some deficits in learning and memory."

However, how much damage and to what extent is yet to be determined.

Duke University researchers found similarities of these effects between adolescent alcohol exposure (AIE) and those linked with certain types of dementia.

For the study, a group of rats were exposed to alcohol for 16 days. Alcohol consumption drastically reduced neuron spine density, which is a crucial in helping "strengthen the transmission of chemical signals in the brain". This impacted the way information was being transmitted in the brain and the function of memory.

However, when donepezil, a drug used to reduce memory loss was given to the rats, it reversed the damage and increased the signals' speed and strength.

"Studies in humans of the long-term effects of drinking during adolescence are just beginning to emerge, but the data we do have indicate negative cognitive effects, and this puts us one step closer to one day being able to reverse those," Dr Swartzwelder explained.