University of Illinois researchers have conducted the study. 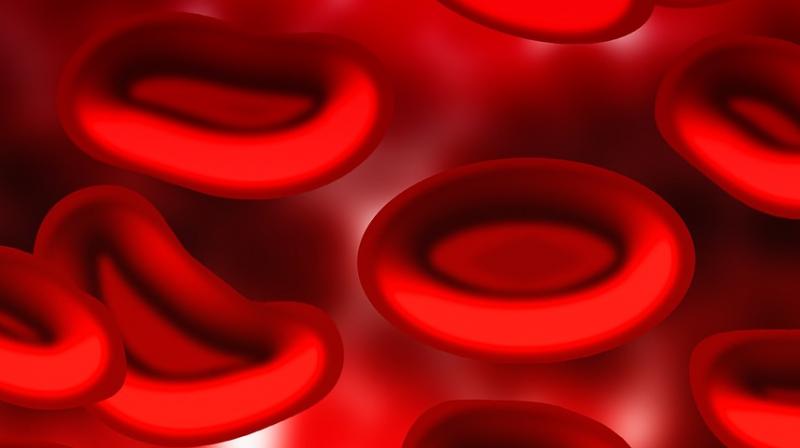 Washington: Turns out, a specific type of protein aids in spreading of cancer.

A new study has discovered how Ras protein binds itself to cell membranes impacting the signaling pathways that cause cancer's uncontrolled growth. Researchers at the University of Illinois have been able to study precisely how Ras proteins interact with cell membrane surfaces.

They studied protein systems, such as Ras, and how they make up the complex signaling pathways that control whether a cell divides or, in some cases, becomes cancerous and metastasizes into other regions of the body. For example, 98 percent of pancreatic cancers show Ras protein mutations.

Ras proteins have long been the focus of cancer research because of their role as 'on/off switch' signaling pathways that control cell division and failure to die like normal, healthy cells do. In order for Ras proteins to do their job, they need to bind to a membrane surface. Stephen Sligar and his team have found that the KRas4b form of Ras protein binds more tightly to the cell membrane, but it needs to attach on the correct side.

One side of the KRas4b protein associates with signaling partners; if this side binds to the membrane, then it's not able to interact with its partners, but if the inactive side binds to the membrane, then the active side is available to engage in the downstream signaling process that could enable cancer. Sligar's team discovered that fatty acids in KRas4b help control which side attaches to the cell membrane.

"The membrane is playing a very critical role in controlling the activity of very complex signaling networks that involve many different protein molecules, Sligar said. "It is now becoming appreciated how much the membrane composition can dictate how these molecules are recruited to the membrane surface, and then how they go about their business".

In the long term, the revitalized interest in the biophysics of KRas4b, and its interaction with the membrane, will hopefully guide the discovery and design of pharmaceuticals for the treatment of cancer. The study is a part of a book named, "Mechanisms in cancer signaling: The role of the membrane in the recruitment of the oncogene KRas4b" authored by Stephen G. Sligar, Michael C. Gregory and Mark A. McLean.