Semaglutide, has chemical structure similar to hormone glucagon-like peptide 1, which regulates both insulin secretion and appetite. 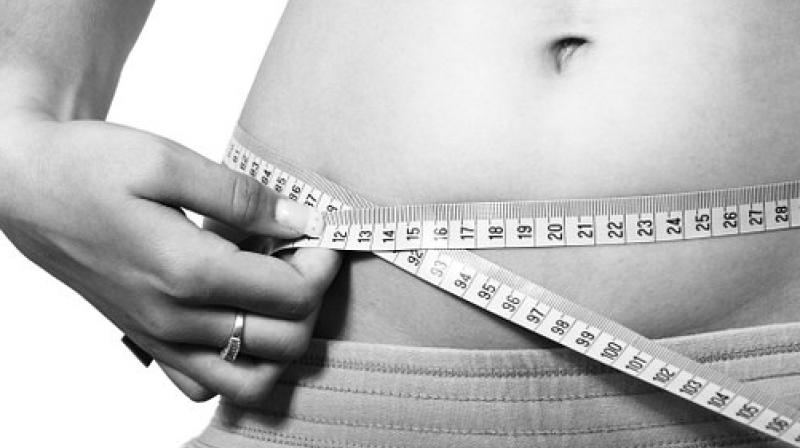 The most common adverse events in those taking semaglutide were mild/moderate nausea, as seen previously with GLP-1 receptor agonists. (Photo: Pixabay)

New Delhi: A compound that mimics a naturally occurring hormone that regulates appetite may help obese people shed those extra kilos, according to a recent study.

The compound, semaglutide, has a chemical structure that is very similar to the hormone glucagon-like peptide 1 (GLP-1), which regulates both insulin secretion and appetite. In December, the U.S. Food and Drug Administration approved the semaglutide injection Ozempic as a once-weekly adjunct to diet and exercise to improve glycemic control in adults with type 2 diabetes.

"This randomized study of weight loss induced with semaglutide in people with obesity but without diabetes has shown the highest weight reductions yet seen for any pharmaceutical intervention," said lead author Patrick M. O'Neil of the Medical University of South Carolina in Charleston, S.C.

The most common adverse events in those taking semaglutide were mild/moderate nausea, as seen previously with GLP-1 receptor agonists.

O'Neil noted that further studies of semaglutide for obesity are underway.

The research was presented at ENDO 2018, the Endocrine Society's 100th annual meeting in Chicago, Ill.