Deaths rates due to cancer falling since a decade: Study

A study shows that since 2014, the death rate of masses because of cancer have been falling at a visible rate. 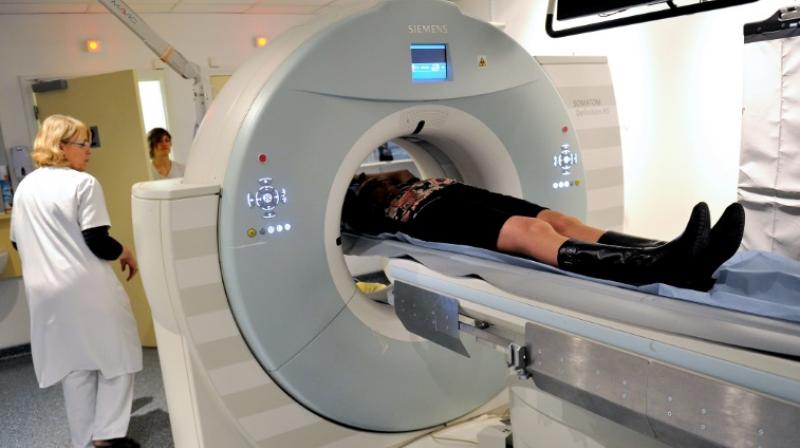 The death rate from cancer has been falling for half a decade in the EU, researchers said Tuesday, although the overall number is expected to rise to 1.4 million this year due to an expanding population.

The study showed that lung cancer among women will this year claim more lives than breast cancer 96,800 against 92,800. Lung cancer remains the most deadly form of the disease, with 279,000 combined deaths expected this year.

As for breast cancer, the study reports significant improvements since 2014 in the biggest EU countries. Britain leads the way with a 13 per cent fall in the death rate, followed by France down 10 per cent, German nine per cent, Italy seven per cent and Spain five per cent.

"It is clear that despite the good news that death rates are declining in most cancers, the bad news is that, due to growing and aging populations, the number of people who will die from cancer is increasing," said Professor Fabrice Andre of the Institut Gustave Roussy in the Paris region and Annals of Oncology editor.

"This represents a significant burden on society, and more needs to be done to prevent cancers occurring in the first place, particularly by reducing the numbers of people who smoke and are overweight."