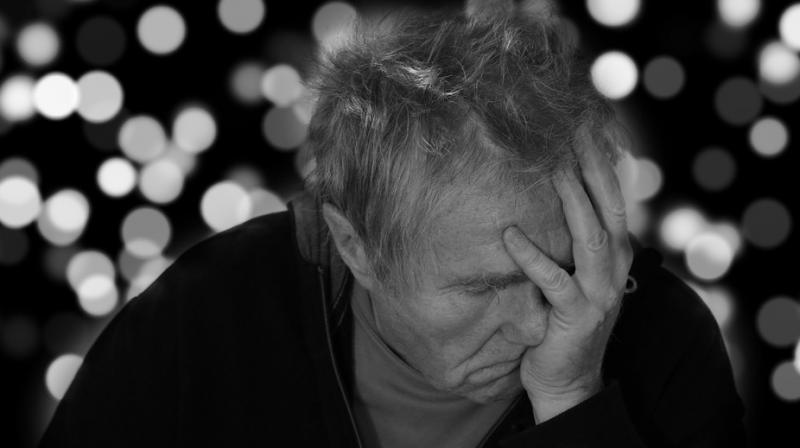 It is of utmost importance to properly manage weight, hypertension, diabetes and dyslipidemia, unhealthy or unbalanced cholesterol levels to reduce the risk of disorder. (Photo: Representational/Pixabay)

Washington: While dementia is affecting people worldwide, many people can escape or reduce the risk of this cognitive disorder by adopting a healthy lifestyle. Dementia is a disorder in which the person experiences the loss of cognitive functioning such as thinking, remembering, and reasoning.

The disorder interferes with a person's daily life and activities. It is caused by a head injury, a stroke, or a brain tumour. According to CNN, dementia affects approximately 50 million people worldwide. However, the World Health Organisation suggested that the progression of the disorder can be delayed by doing regular physical exercise, not using tobacco, consuming less alcohol, maintaining healthy blood pressure, and eating a healthy diet.

In an effort to combat dementia, the WHO also stressed avoiding dietary supplements like vitamins B and E. "While some people are unlucky and inherit a combination of genes that makes it highly likely they will develop dementia, many people have the opportunity to substantially reduce their risk by living a healthy lifestyle," said the lead researcher of the study, Professor Tara Spires-Jones.

She further explained, "The WHO has looked at the available evidence and made recommendations that some lifestyle changes, in particular, increasing exercise before any cognitive symptoms are present, can reduce dementia risk."

It is of utmost importance to properly manage weight, hypertension, diabetes and dyslipidemia, unhealthy or unbalanced cholesterol levels to reduce the risk of disorder. "The disease is a major cause of disability and dependency among older people and "can devastate the lives of affected individuals, their careers and families," stressed the international health organisation.

According to WHO, the disease is also causing heavy economic toll which may rise to $2 trillion annually by 2030. Also, they revealed surprising figures which stated that they witness over 10 million new cases of dementia every year which may triple by 2050.