Men love steroids despite the side-effects

Men continue steroid abuse even after knowing side effects. 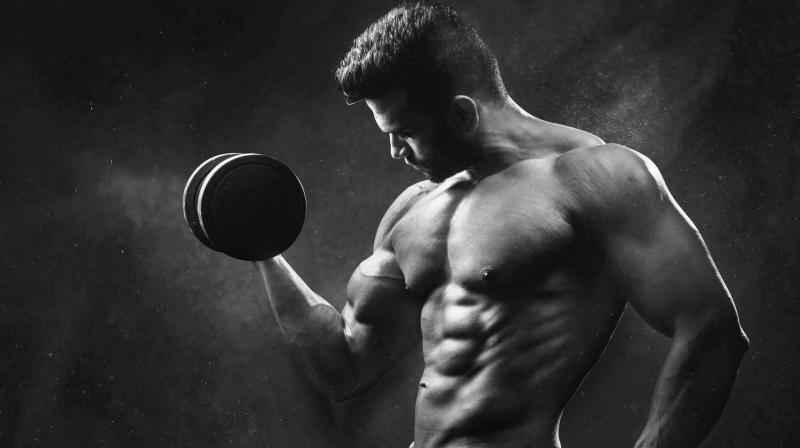 A 2014 study estimated that worldwide 3.3% of the population or 6.4% of the male population are abusing steroids. (Photo: Representational/Pexels)

Washington: Attaining a strong physique is something that most men desire, and they are ready to go any length to achieve that. Probably this is the reason why they continue to take a high dosage of steroids despite knowing the side associated with it, a new study has revealed.

The study was presented at the European Society of Endocrinology annual meeting, ECE. Findings of the study highlighted that men who use anabolic steroids to improve strength and physical performance are often aware of the side effects but choose to continue the dosage.

The use of steroids poses some life-limiting and serious side effects including reduced sperm count, erectile dysfunction, baldness, breast development and an increased risk of heart disease, stroke and liver or kidney failure.

Despite this steroid misuse persists, a 2014 study estimated that worldwide 3.3% of the population or 6.4% of the male population are abusing steroids. Recent evidence has suggested that not only do steroids pose serious health risks to the individual but that they also cause damage to the sperm.

For the study, researchers conducted an anonymous survey of 550 men, who regularly attended the gym, to assess their knowledge of, use of and attitude towards the health risks of anabolic steroids. In the findings, 30.4% said they used steroids, 74.3% of users were aged 22-35 years old and 70.2% of users said they were aware of the side effects.

In addition to that, 54.8% of all respondents indicated that they would like to receive more expert information on steroids and their side effects. "These findings were surprising, not only was the prevalence of steroid abuse high, but knowledge of the damaging side effects was also high, yet this does not stop them taking them," said Dr Mykola Lykhonosov, Pavlov First Saint Petersburg State Medical University, Russia.

"We need to tackle this growing public health problem, increasing awareness through the promotion of stories from former users, on how steroid abuse has negatively impacted on their health and lives, could be a good strong message to discourage abuse," he added.