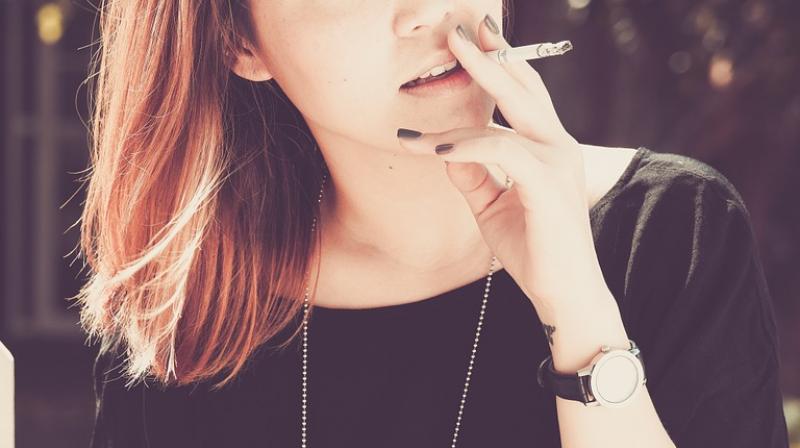 WASHINGTON: Just 13.9 percent of the US population smokes cigarettes, according to a US government report Tuesday which said the American smoking rate has reached "the lowest level ever recorded."

The findings by the US Centers for Disease Control and Prevention's National Center for Health Statistics refer to adult cigarette smokers in 2017.

Decades of health warnings have boosted public awareness that the addictive habit can cause lung and many other cancers, resulting in a declining number of smokers, experts say.

Just 11 percent of adults in a metro area of one million people or more smoke, compared to nearly 22 percent in rural areas, it said.

People living outside city centers also "had the highest rates of being obese, having experienced serious psychological distress during the past 30 days, or having diagnosed diabetes," said the report.