Life   Health  19 Jun 2019  Fact or fiction: All you need to know about menopause
Life, Health

Fact or fiction: All you need to know about menopause

Menopause starts in a woman’s 40s and can cause a lot of emotional and physical changes. 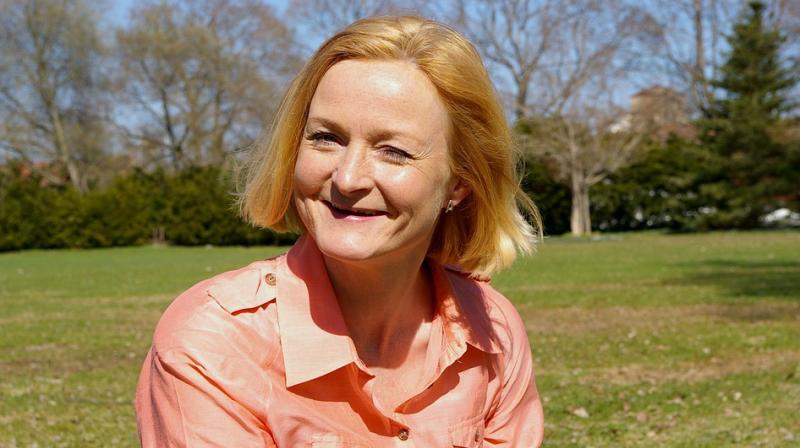 Menopause is essentially supposed to be the duration of one year after a woman’s last menstrual period. But in reality, it is spans over several years.

Menstrual periods start becoming irregular and eventually stop in a woman’s 40s or 50s. Changes in the menstrual cycle are the first sign of the onset of menopause. “Over time, the loss of the consistent, regular pattern of our menstrual cycles is what becomes so disruptive, along with fluctuating hormone levels,” said Jacqueline Thielen, a woman’s health expert said to Chron. “Estrogen, progesterone, all the hormones, impact other parts of our body, not just our reproductive organs, not just our genitalia, so we will experience changes over a lifetime,” she continued.

Menopause also marks the end of a woman’s fertility. They come accompanied by common symptoms like hot flashes, chills, sleep disruption and well as emotional upheaval. Vaginal dryness and loss of sexual appetite are also widely reported by women.

“A lot of women don’t want to talk about sex. But there are options and treatment plans, so it is really important to talk about it and seek out information,” said Thielen. And now with increased life expectancy, women spend up to 40 per cent of their life post menopause. Thus, women need to have all the facts about the changes that will happen in their bodies.

“The biggest misconception that women have about menopause is that it’s awful, that it’s life-altering, and that all of a sudden, the rest of their life is going to be filled with a lack of interest in sex, feeling hot and sweaty all the time, and just being sleep deprived,” Thielen said. “Generally speaking, most women will have mild to moderate symptoms.”

Thielen also busted the misconception that women stop functioning sexually after menopause. “That is far from the truth. In fact, some of my older patients in their 80s are probably the ones that are most engaged in their sexual relationships,” she said. “It really is about finding a comfort with yourself and the ability to share with someone else no matter what age you’re at.”

It is true that women’s bodies become more susceptible to some medical conditions after menopause such as urinary tract infection, osteoporosis and heart disease. But if women keep up a healthy lifestyle and diet, even these are minor concerns.