Cutting down on regular alcohol consumption by women can reduce risk of breast cancer. 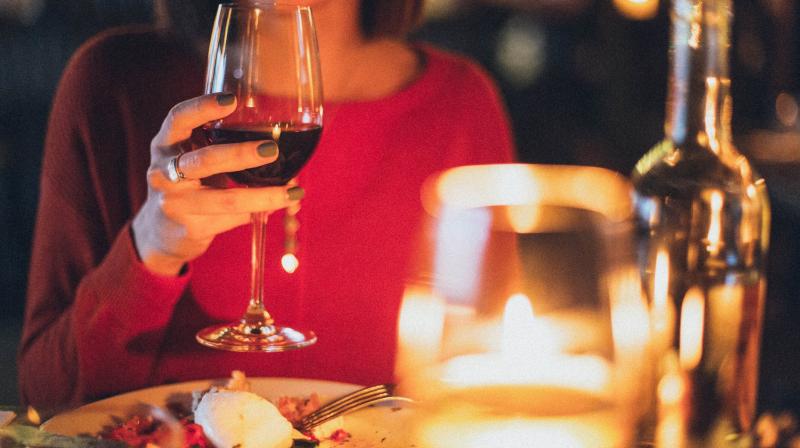 Alcohol increases the risk by three per 100 so its a low absolute risk, but it's something that's modifiable.(Photo: Representational/Pexels)

The study, conducted by BMJ Open Journal, saw the participation of 200 women. While being screened for breast cancer, they completed a questionnaire on their lifestyle. Nearly a third knew that obesity increased the risk and more than half knew that smoking was another risk factor. But only 16 per cent of that group were aware that alcohol was a major factor too, BBC reported.

UK has a staggering number of breast cancer cases. 54,000 new cases are diagnosed each year, out of which 11,000 result in deaths. On an average, eight out of 100 women develop breast cancer in their lifetime but this number increases to 11 out of 100 on consumption of two units of alcohol a day.

"Ninety-four per cent of those who get screened yearly don't have breast cancer. If you have a family history, you would be referred for monitoring. But if you're overweight or drinking more than you should be, people don't say 'there's something you could do about that',” said Julia Sinclair, the professor leading the study.

"Alcohol increases the risk by three per 100 so its a low absolute risk, but it's something that's modifiable. This is about empowering women to have the knowledge, so they can make decisions," Sinclair added.

Women are happier to accept information when they don’t feel blamed for their lifestyle choices. The research centre has advised women to cut down on drinking by one unit per day to reduce breast cancer risk.

"It's worrying that most women in this study didn't know alcohol raises the risk of breast cancer, as cutting down on alcohol is one of the best ways people can reduce their risk" said Emma Shields, a health information manager. "You don't have to give alcohol up completely. Having smaller servings and more alcohol-free days can make a big difference."