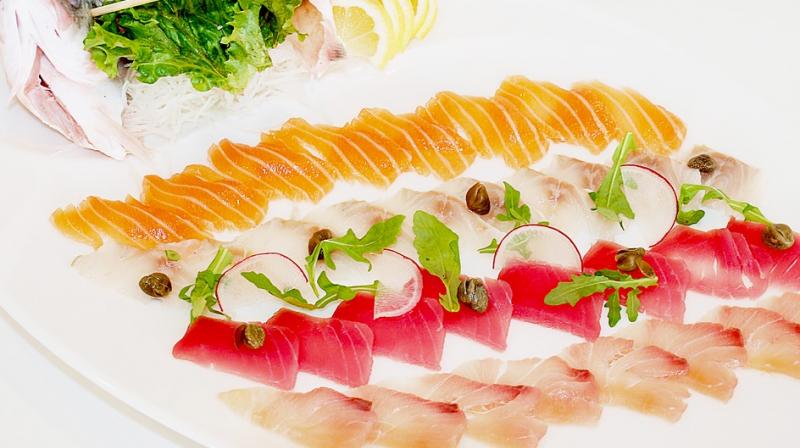 Consuming fish and other foods rich in omega-3 fatty acids may lower the risk of early death from diseases like cancer, and heart disorders, a study has found.

Higher fish and long-chain omega-3 fatty acid intakes were significantly associated with lower total mortality, according to the study published in the Journal of Internal Medicine.

They were also six per cent less likely to die of cancer, and had 20 per cent lower respiratory disease mortality.

Fried fish consumption was not related to mortality in men, whereas it was associated with increased risks of mortality from all causes, cardiovascular disease, and respiratory disease in women.

Long-chain omega-3 fatty acid intake was associated with 15 per cent and 18 per cent lower cardiovascular disease mortality in men and women, respectively, when comparing the highest and lowest quintiles.