UN says global fight against AIDS is at 'precarious point'

This rapid and sustained increase in people getting treatment helped drive a 34 percent drop in AIDS-related deaths from 2010 to 2017. 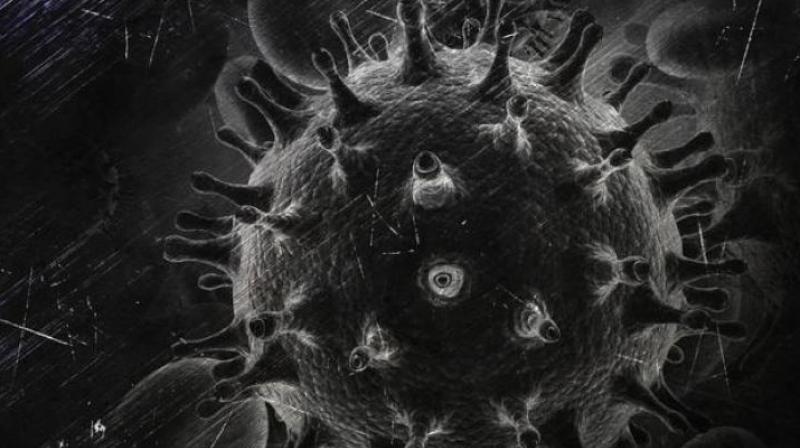 LONDON: Complacency is starting to stall the fight against the global AIDS epidemic, with the pace of progress not matching what is needed, the United Nations warned on Wednesday.

The United Nations’ HIV/AIDS body UNAIDS said in an update report that the fight was at a “precarious point” and while deaths were falling and treatment rates rising, rates of new HIV infections threatened to derail efforts to defeat the disease. “The world is slipping off track. The promises made to society’s most vulnerable individuals are not being kept,” the report said. “There are miles to go in the journey to end the AIDS epidemic. Time is running out.”

Michel Sidibe, executive director of UNAIDS, noted in the report’s foreword that there had been great progress in reducing deaths from AIDS and in getting a record number of people worldwide into treatment with antiretroviral drugs. The report said an estimated 21.7 million of the 37 million people who have the human immunodeficiency virus (HIV) that causes AIDS were on treatment in 2017, five and a half times more than a decade ago.

This rapid and sustained increase in people getting treatment helped drive a 34 percent drop in AIDS-related deaths from 2010 to 2017. AIDS deaths in 2017 were the lowest this century, at fewer than a million people, the report said. But Sidibe also said there were now “crisis” points in preventing the spread of HIV - particularly among high-risk and vulnerable populations - and in securing sustained funding.

“The success in saving lives has not been matched with equal success in reducing new HIV infections,” he said. “New HIV infections are not falling fast enough. HIV prevention services are not being provided on an adequate scale ... and are not reaching the people who need them the most.”

Linda-Gail Bekker, president of the International AIDS Society, said the UNAIDS report showed that the biggest barriers to ending the epidemic were “ideological and politically driven”.

“AIDS is far from over,” she said. “We cannot congratulate ourselves on global progress until that progress is shared by all.”

The report found that at the end of 2017, $21.3 billion was available for the AIDS response in low- and middle-income countries. More than half of that came from domestic funding sources rather than international donors. UNAIDS estimates that $26.2 billion will be needed to fund the AIDS fight in 2020. “There is a funding crisis,” Sidibe said. While global AIDS resources rose in 2017, there was still a 20 percent shortfall between what is needed and what is available.

Such a shortfall will be “catastrophic” for countries that rely on international assistance to fight AIDS, Sidibe said.