Cancer patients who spurn surgery, radiation or chemotherapy in favour of unorthodox therapies are more than twice as likely to die. 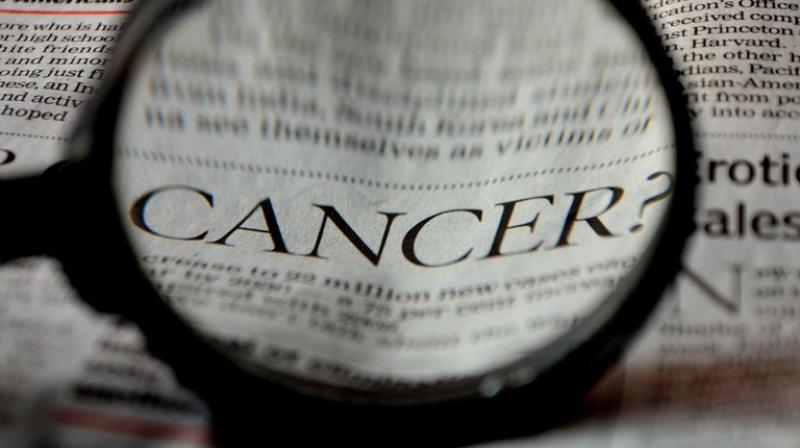 According to risk of death five years after diagnosis is highest for breast and colon cancer (Photo: Pixabay)

Paris: People who choose alternative cures for common cancers are up to five times more likely to die compared to those opting for standard treatments, the lead scientist of a new study said on Friday.

The risk of death five years after diagnosis "was highest for breast and colon cancer," said lead author Skyler Johnson from the Yale School of Medicine in New Haven, Connecticut -- 5.6 and 4.6 times greater respectively.

Lung cancer patients who spurned surgery, radiation or chemotherapy in favour of herbs and vitamin, homoeopathy, special diets or other unorthodox therapies were more than twice as likely to die over the same period, he reported last week in the Journal of the National Cancer Institute.

Five-year survival rates for prostate cancer remained high -- around 90 per cent -- for both conventional and alternative treatments, but this was not necessarily evidence that the alternative therapies were as effective.

Faced with poor prognoses or painful courses of chemotherapy, which can cause severe nausea and weakness, many cancer patients place their faith in a wide range of treatments dismissed by most medical doctors as useless at best.

These include probiotics, vitamins and minerals; traditional Indian and Chinese methods such as Ayurvedic medicine and acupuncture; homoeopathy and naturopathy; chiropractic or osteopathic manipulation; as well as yoga, Tai Qi and Qi Gong, all of which involve breath control.

Mind-over-matter approaches also include prayer, meditation, and guided imagery, in which one visualises one's cancer in order to overcome it.

Researchers led by Johnson identified 281 people in the United States with the four most common types of cancer -- breast, prostate, lung and colon -- who turned towards one or more of these unproven treatments when diagnosed.

The team compared their health outcomes with those of 560 other cancer patients of comparable age, also taking into account race and different health factors.

On average, the first group were 2.5 times more likely to die within five years of diagnosis.

"For several reasons, I believe this may be an underestimate," Johnson told AFP.

To begin with, the data only covered only initial treatment, which means that some of the patients who first sought out alternative cures may have switched to standard treatments as their disease progressed, thus prolonging their lives.

It is also likely, he added, that the non-conventional medicine cohort was heathier, younger and had higher income and education -- attributes that translate into better survival rates.

"We don't know the exact number of people that make the decision to pursue alternative medicine instead of conventional cancer treatment," Johnson said.

Patients are reluctant to confide in doctors who are likely to frown upon their choices, he added.

But, he noted, all the miracle cancer cures on offer probably add up to a multi-billion dollar business.