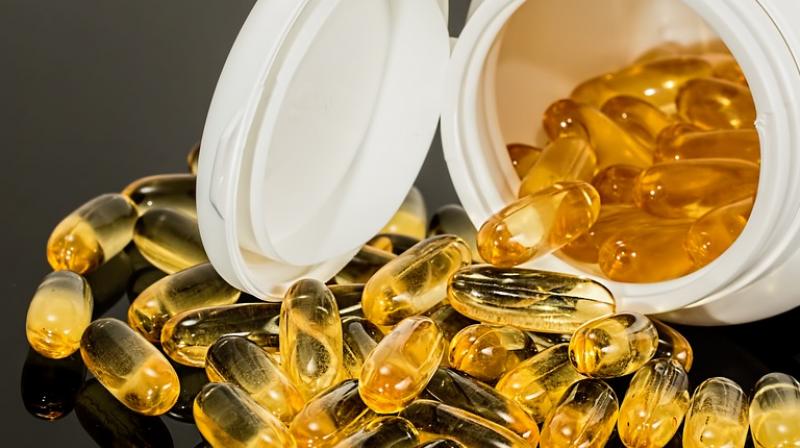 Study rebutts claim that antidepressants do not work (Photo: Pixabay)

Washington DC: A recent study has rebutted the claim that antidepressants do not work.

The research group at the Sahlgrenska Academy analyzed data from clinical trials before quashing a theory that gained considerable attention in international media, including Newsweek and the CBS broadcast 60 minutes.

According to the challenged hypothesis, the fact that many people medicating with antidepressants regard themselves as improved may be attributed to a placebo effect, i.e. that someone who expects to be improved by a medication often also feels improved, even if the medicine lacks actual effect.

However, if SSRIs had indeed acted merely by means of a placebo effect, these drugs should not outperform actual placebo in clinical trials where patients have been treated with an SSRI or with ineffective placebo pills, and where neither the physician nor the patient knows which treatment the patient has been given until the study is over.

To explain why antidepressants in such trials nevertheless often cause greater symptom relief than placebo, it has been suggested that SSRI-induced side effects will make the patient understand that he or she has not been given placebo, hence enhancing his or her belief of having been given an effective treatment.

The beneficial effect of SSRIs that has been shown in many studies should thus, according to this theory, not be due to the fact that these drugs exert a specific biochemical antidepressant action in the brain, but that the side effects of the drugs enhance a psychological placebo effect.

This theory has been widely disseminated despite the fact that there has never been any robust scientific support for it. Thus, so far, it has never been investigated whether individuals in clinical trials experiencing side effects from antidepressant medication, and for this reason may have guessed that they have not received placebo, also respond more favourably to treatment than those without side effects.

The analysis, which comprised a total of 3 344 patients, showed that the two studied drugs are clearly superior to placebo with respect to antidepressant efficacy also in patients who have not experienced any side effects. The theory that antidepressants outperform placebo merely by means of side effects making the patient realizing that he or she has not been given placebo, and herby enhancing the expectancy of improvement, may hence be rejected.

The researchers concluded that this study provides strong support for the assumption that SSRIs exert a specific antidepressant effect. They suggested that the frequent questioning of these drugs in media is unjustified and may make depressed patients refrain from effective treatment.

The study appears in the journal Molecular Psychiatry.