Here's what you need to know about swine influenza

We give a low-down on how to tackle swine influenza and pointers on its symptoms and detection. 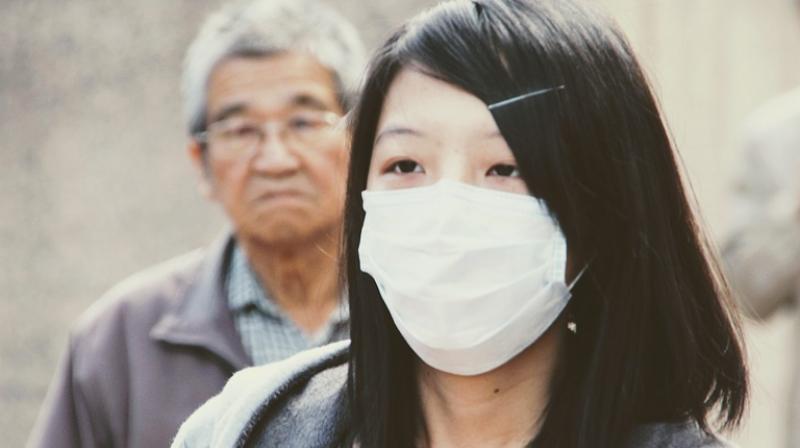 Swine flu is a disease which affects the respiratory tract of pigs and is caused by influenza viruses and is easily transferable to humans (Photo: Pixabay)

New Delhi: Being a transferable disease, swine flu induces a panic in all of us whenever it infects even a single person. No one is invincible, but we can always practice better caution and cure.

Here are some important guidelines provided by Dr. Nilesh Shah, Group President, Scientific Services and Operations, Metropolis Healthcare, on how to diagnose swine flu, the best course of action to take, and other important pointers.

What is Swine Flu: Swine flu is a disease which affects the respiratory tract of pigs and is caused by influenza viruses. An infected animal typically displays a decreased appetite, nasal secretions, barking cough and listless behaviour. The virus is able to mutate and is easily transmissible among humans.

Origin: Swine flu was first identified among humans in spring 2009 in Mexico. A few months after the first swine flu cases were reported, rates of confirmed H1N1-related illness increased around the world. As a result, the World Health Organisation declared the infection a global pandemic in August 2010.

Currently, H1N1 is still circulating in humans as a seasonal flu virus and protection against this strain was included in seasonal flu vaccines. More recently, another strain, H3N2 infected humans in 2011.

How long does the disease last: The general incubation period of a swine flu virus is between three to seven days with more serious infections lasting about nine or ten days.

H1N1 flu signs and symptoms develop in one to three days in humans once they are exposed to the virus are similar to those of other flu strains. Common symptoms include:

Fever (in some cases)

Is a vaccine available: One of the best ways to reduce the chance of contracting the influenza virus is through vaccinations. Talk to your doctor if you are at high risk of acquiring an infection (especially if you are travelling to a region that have recently reported cases)

Pregnant women who are within two weeks of delivery, including women who have had a miscarriage

Those who are immunosuppressed due to certain medications or HIV

Diagnosis: Swine flu is detected by taking a nose or throat swab. This is usually done within the first five days of the illness as this is the most infectious period of the disease. There are a very few labs which are authorised to conduct these tests one of which is Metropolis, which is accredited by the CAP. Swab results are delivered within eight to 24 hours and the lab is well equipped with skilled technicians for home collection of sample. The expert team of pathologists is also able to guide clinicians and patients for report analysis and queries surrounding swine flu diagnosis.

Besides vaccines and testing, one of the best ways to prevent swine flu is basic hygiene including regularly washing your hands.