Researchers at Cedars-Sinai developed an eye test as a non-invasive method that can detect Alzheimer’s much before symptoms begin to show. 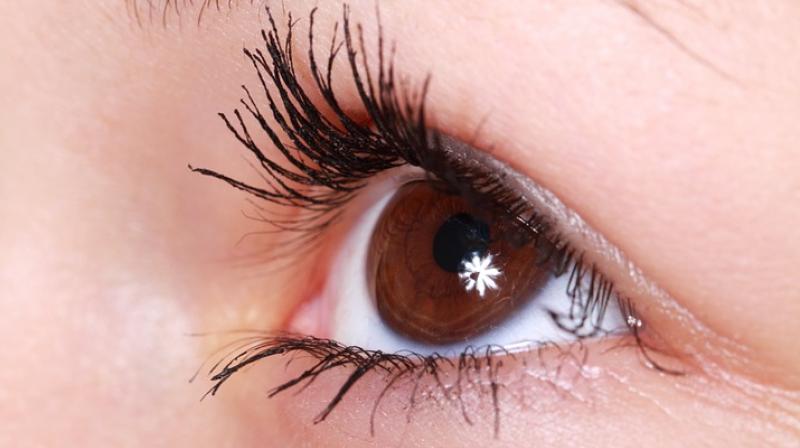 Research that was conducted at Los Angeles found that when compares to brain scans; the eye test was just as successful at spotting the amount of plaque build-up in their brains (Photo: Pixabay)

A new study claims that they have created an eye test that could spot Alzheimer’s disease two decades before the symptoms emerge.

The research that was conducted at Los Angeles found that when compares to brain scans; the eye test was just as successful at spotting the amount of plaque build-up in their brains.

Experts say the finding is one of the biggest breakthroughs in Alzheimer's research to date, offering the first sign of a cost-effective and non-invasive test.

Speaking about it, the study’s lead author Dr Maya Koronyo-Hamaoui, a neurosurgeon at Cedars-Sinai said that the retina may serve as a reliable source for Alzheimer’s disease diagnosis.

Until a decade back, the only way to officially diagnose someone with Alzheimer’s was to analyse their brain posthumously.

However, recent years have seen doctors using positron emission tomography (PET) scans of brains of living people to identify markers of the disease.

But the technology is expensive and Dr Maya and her team set out to identify a more cost-effective and less invasive technique.

A research associate in the Department of Neurosurgery, Yosef Koronyo said that another key finding from the study was the discovery of amyloid plaques in previously overlooked peripheral regions of the retina.

According to Koronyo, they now know exactly where to look to find signs of Alzheimer’s disease as early as possible.