The findings uncover insights into the mechanism of lung cancer etiology and development. 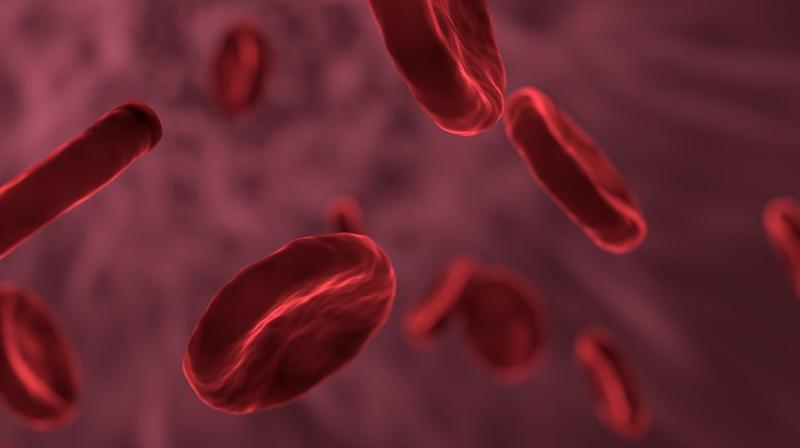 Washington: Lung cancer is the uncontrolled growth of abnormal cells that start off in one or both lungs; usually in the cells that line the air passages.

One of the leading causes of preventable cancer death, lung cancer is usually considered to result from the effects of smoking and from multiple genetic variants.

One of these genetic components, a chromosome named 15q25.1, has been previously identified as a leading influencer of susceptibility to lung cancer, smoking behavior, and nicotine addiction.

However, no previous study has investigated the mechanisms of this lead agent or documented the susceptibility pathways that allow this chromosome to modify the development of the disease.

The first pathway is an interaction pathway in the nervous system that is implicated in nicotine dependence. The other pathway can control key components in many biological processes, such as the transport of nutrients and ions, and the human immune system.

"Our findings in pathways uncover insights into the mechanism of lung cancer etiology and development, which will potentially shorten the interval between increasing biological knowledge and translation to patient care," said Ji.

The study used two independent cohorts of 42,901 individuals with a genome-wide set of genetic variants, as well as an expression dataset with lung tissue from 409 lung cancer patients to validate findings.

Ji added, "The ability to block the damaging genetic variants downstream or in parallel pathways might improve lung cancer prognosis and survival, and therefore provide alternative strategies to treat such cancer."

The team is working to identify more mechanisms contributing to the increased risk of lung cancer. They aim to provide more explanation for the large unexplainable division of lung cancer occurrences.

The full findings are present in the journal Nature Communications.