A new study suggests difficulty in sleeping can lead to heart problems. 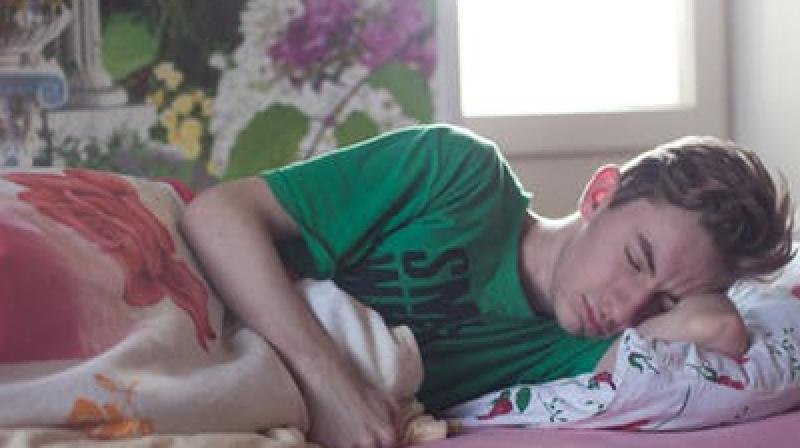 Researchers have discovered that people have been genetically predisposed to insomnia are likely to face heart failure, stroke and coronary artery disease.

Previous studies have revealed that there is a link between sleep deprivation and heart disease. The new study seems to echo this and indicates that insomnia could be the cause behind such conditions.

Professor Hugh Markus, one of the authors of the research from University of Cambridge, said, “If that really is the case, then if we can improve or reduce sleep disturbances that might reduce the risk of stroke.”

Earlier studies have reported that there are close to 250 genetic variants, and each has the potential to increase the risk of insomnia in people. “Most people don’t have all of them, people will have a number of them, a few or many of them,” said Markus.

The most important thing to consider is the way in which these are inherited. The presence of these genetic variants is random; it doesn’t get affected by where they live, how much they exercise among other environmental factors, or by the rest of their genetic composition.

Researchers from UK and Sweden have worked on finding the association between insomnia and heart diseases, rather than causation. The writings that have been published in the journal Circulation are based on information gathered from many databases.

Markus noted that there’s no proof yet if improving insomnia can improve heart, but there are solutions to help put those who struggle to sleep, like cognitive behavioural therapy.

According to The Guardian, the study has a few limitations. For instance, data of only people from European ancestry was studied. In addition, the number of hours of sleep the subjects managed every night wasn’t considered.