People with anaemia have higher chances of transmitting the deadly virus. 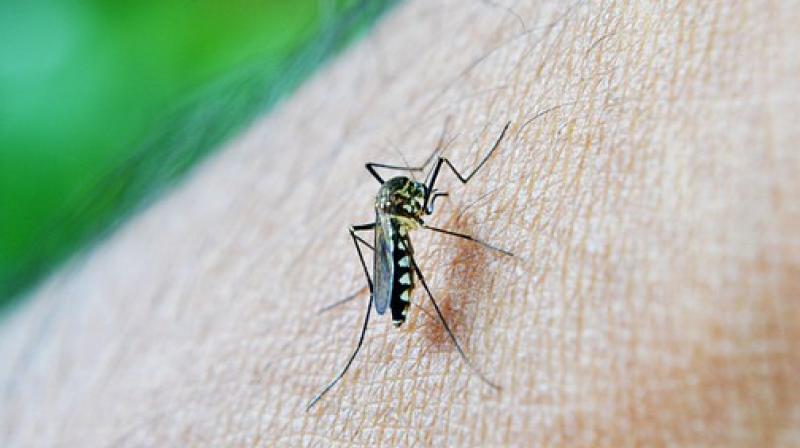 A new study has revealed that people suffering from anaemia have higher chances of transmitting the dengue virus, which can be deadly. But, taking iron supplements after being infected by it can control the spreading of the virus. Dengue, caused by the Aedes egypti mosquito, is becoming increasingly common, with death tolls increasing severely in many places.

The World Health Organisation points out that every year, there are at least 390 million cases of the disease, especially in South-East Asia, Africa and the Americas among others. The study, published in the journal Nature Microbiology states that people with high iron levels in their blood are less likely to spread dengue.

These results came to light after researchers from the University of Connecticut, US, studied the link between a dengue patient’s blood quality and the spreading of the virus. For the study, blood of healthy human volunteers was taken, and the virus was added to each of the samples. Next, they saw how many mosquitoes were infected. The variations were studied, and it all boiled down to iron levels in blood.

"The more iron in the blood, the fewer mosquitoes were infected," said Penghua Wang, lead researcher. The results were similar when tests were conducted on mice as well. The immunity system of mosquitoes played an important role in this.

There’s a limitation to the study. While malaria is prevalent in the same places, as dengue, the malarial parasite prospers in iron rich places. He emphasised on the need to weigh the pros and cons of the study before using it for mass benefit.