Life   Health  19 Oct 2017  Effects of lifestyle and age on fertility in men can be determined by new sperm age calculator
Life, Health

The idea is to be able to screen fathers before they have children and assess risks to the offspring. 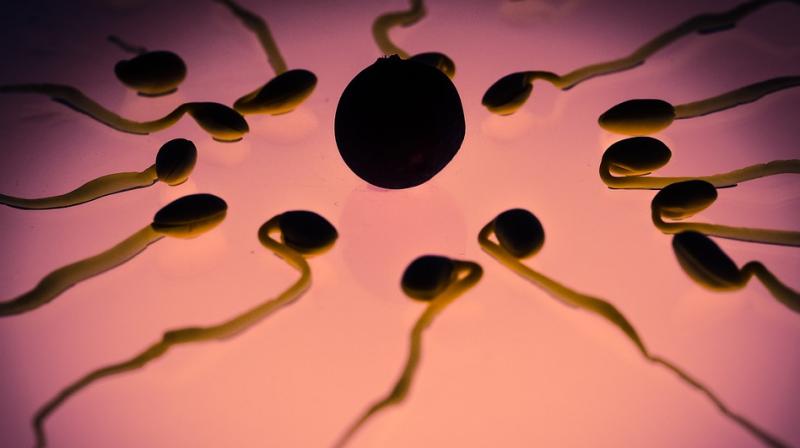 Effect of lifestyle on fertility of women had been known for a long time (Photo: Pixabay)

Physical as well as mental health is known to have limitations and can run out with passage of time. Like every other aspect of personal well being, sperm quality is also affected by time and several other factors.

While a woman’s lifestyle and age is known to affect fertility, a new system to calculate sperm age shows how the same is true for men. The new calculator can give an accurate idea about the age of sperm and its effects on a man’s fertility.

It can also indicate the ability of men to conceive and the risk of their offspring developing genetic mutations. Researchers assessed changes in DNA of men as they age and also spotted changes in sperm.

They found that smoking is a major factor that causes significant ageing of the sperm. The idea is to screen men before they have children to assess risks for the offspring.