Here is what researchers discovered. 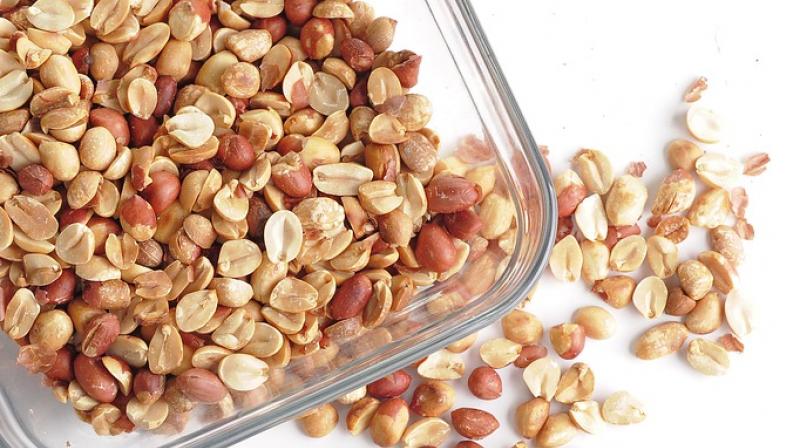 Washington: An engineered protein is a protein that has been produced by scientists, through deliberate design.

Protein engineering is the process of developing useful or valuable proteins. It is a young discipline, with much research taking place into the understanding of protein folding and recognition for protein design principles.

But the researchers have created a kind of engineered proteins that lowers body weight, bloodstream insulin, and cholesterol levels in obese mice, rats, and primates. A protein called GDF15 has been created by scientists, which has short plasma half-life and is difficult to produce in substantial quantities.

The researchers generated two different fusion proteins that were more stable in the circulation and led to higher yields. Both fusion proteins effectively decreased body weights for obese mice and cynomolgus monkeys.

The authors further showed that the GDF15 regimen altered food preferences in mice -- leading the animals to opt for lower calorie chow when offered a choice between standard food and an extra-rich condensed-milk diet.

The authors determined that GDF15 activated a population of nerve cells called AP neurons that make up a portion of the gut-brain axis, yet note that further studies to identify the protein's cellular receptor are needed as potential therapeutics make their way to the clinic.

The story was published in journal Translational Medicine.