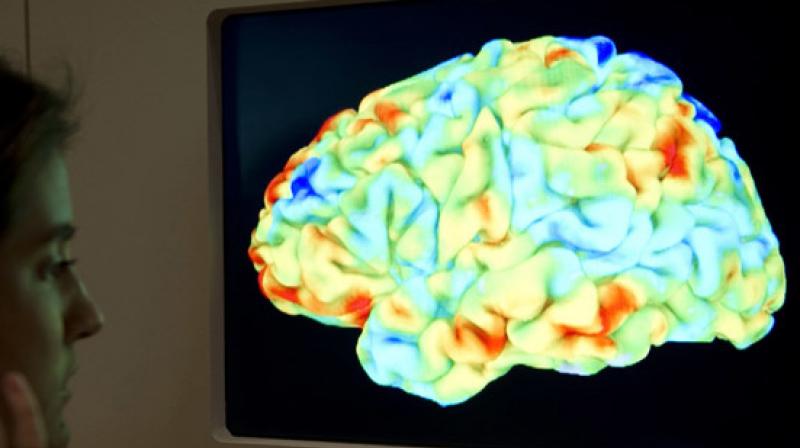 A new study now finds that people who are intelligent are at double the risk of mental illness compared to those with lesser intelligence. They also suffer more anxiety related physical woes as well.

Speaking about the study, Dr Nicole Treteault, co-lead of the study  said the higher rate of mental illness among intelligent people may be down to the fact that highly intelligent people are hyper-aware of their environment and social cues, making them hyper-sensitive and overly analytical about social interactions.

However, it is not the first time researchers have suggested that psychological illness exacerbates inflammation in the body. However, this is tipped as the clearest break-down of that relationship.

The research found a clear correlation between high intellectual capacity and all of the psychological and physiological conditions they screened for.

In conclusion, they said they believe people with hyper brain activity also have hyper body activity.