Many areas of world at risk of bone health: Study 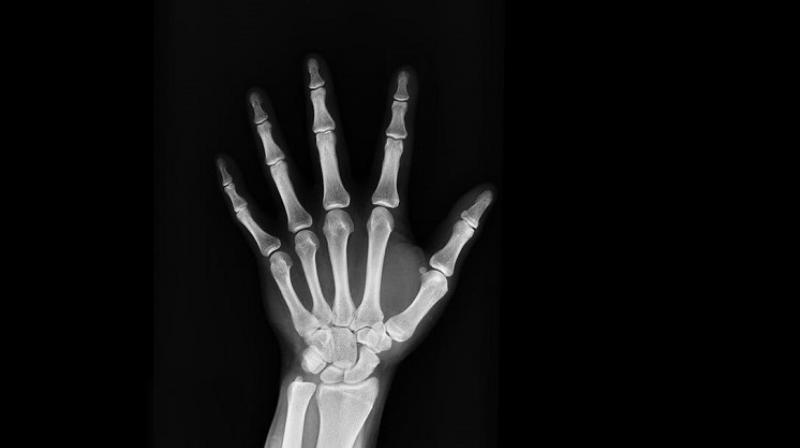 Washington: According to a new systematic review of research data ahead of World Osteoporosis Day on October 20, there are many areas of the world with risk to bone health.

"Outside of North America and most of Europe, particularly Northern Europe, there is lower intake than there should be for good bone health," said study lead author Ethan Balk. "In many parts of the world, the low average calcium intake may be putting most people at increased risk of fractures and osteoporosis."

Balk and his co-authors, including several at the International Osteoporosis Foundation, scoured the research literature and other data sources for any studies that reported national averages of daily calcium intake among adults around the world. Ultimately they found useful information pertaining to 74 countries.

The studies varied widely in how recent they were, how nationally representative they were, and by their sample size, Balk and his co-authors acknowledged. Nevertheless, there were enough data to produce a global map illustrating some notable regional trends. Southern and Eastern Asia had world's lowest average intakes -- often less than 400 mg a day -- while only Northern European countries registered intakes of greater than 1,000 mg a day.

Countries in South America and Africa mostly had average intakes in the middle, between about 400 and 700 mg a day. National recommendations for the ideal level of calcium intake vary around the world, Balk said, but in most countries average intake is lower than recommended.

The paper's authors wrote that they hope the data will motivate action to promote increased calcium consumption, particularly in the Asia-Pacific region and in places where it hasn't been documented. "This work draws attention to regions where calcium intake needs to be assessed and where measures to increase calcium intake are likely to have skeletal benefits," they wrote.

The analysis appears in the journal Osteoporosis International.