Your mind knows when you are dead, finds study

Scientists have discovered that a person’s consciousness continues to work, even after the body has shut down. 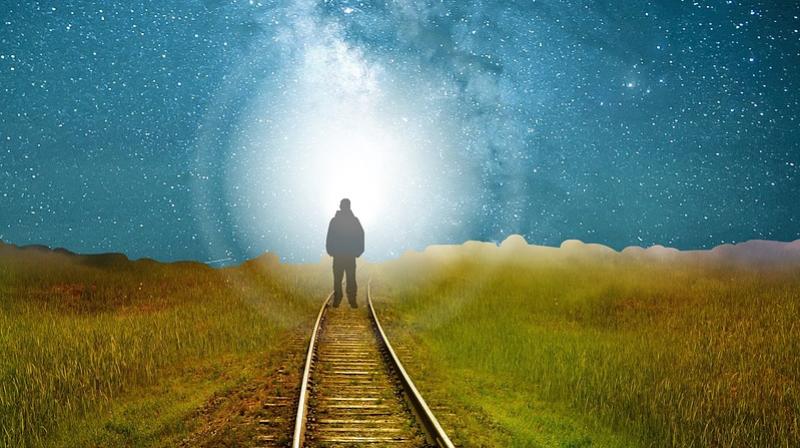 Medically speaking, doctors define death based on when the heart no longer beats. (Photo: Pixabay)

The incidents of people recounting their near-death experiences are spread, but many. While some report having seen light at the end of a tunnel, others claim to have floated above their body. And while the incidents are much debated, now scientists have discovered that a person’s consciousness continues to work, even after the body has shut down. In a way, the scientists believe, they have awareness of their own death.

This comes after evidence to suggest that someone who has died may even hear their own death being announced by medics.

The study has been conducted by the New York University Langone School of Medicine and investigated the very same question through twin studies in Europe and the US of people who have suffered cardiac arrest and 'come back' to life, in the largest study of its kind.

Study author Dr Sam Parnia told Live Science that these patients  describe watching doctors and nurses working and they'll describe having awareness of full conversations, of visual things that were going on, that would otherwise not be known to them.'

He said these recollections were then verified by medical and nursing staff who reported their patients, who were technically dead, could remember details of what they were saying.

Medically speaking, doctors define death based on when the heart no longer beats, which According to Dr Sam Parnia, technically, that is the time of death.

The brain's cerebral cortex – which is responsible for thinking and processing information from the five senses – also instantly flatlines, says Dr Parnia. This means that within 2 to 20 seconds, no brainwaves will be detected on an electric monitor.

This sparks a chain reaction of cellular processes that will result in the death of brain cells. However, this can take hours after the heart has stopped, he explained.

According to the study author, brain cell death is still happening, just at a slightly slower rate, he said.

Tags: death, body, light, tunnel, come back to life, health and well being, life and death