Life   Health  19 Oct 2018  Schoolboy turns into 'demon from The Exorcist' because of brain disorder
Life, Health

Schoolboy turns into 'demon from The Exorcist' because of brain disorder

Hewlett refuses to eat properly, has a fear of buttons so severe it makes him throw up, and hasn't brushed his teeth for ten months. 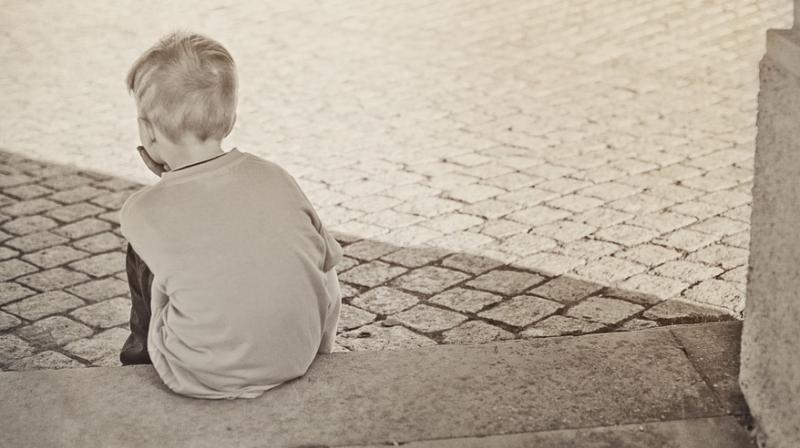 A family in the UK are at a loss of words after their son turned into 'something out of The Exorcist' when a brain disorder completely changed his behaviour.

The 8-year-old William Hewlett has violent episodes in which he destroys things in the house, locks his parents out and hallucinates – he has even asked his mother to kill him.

Hewlett refuses to eat properly, has a fear of buttons so severe it makes him throw up, struggles to sleep and hasn't brushed his teeth for ten months.

Johanne, his mum, is convinced her son's illness was triggered by mould in their home and a fever he had in 2017.

She even went as far as moving out of the family home and leaving all their possessions behind to get William away from mould toxins. But it hasn't worked.

The family, who now rent a house and refuse to return to their old one, estimate they have spent £10,000 trying to cope with their son's condition.

William was a normal, happy child before he became affected by the illness, his mother says.

The youngster, whose behaviour reminded his parents of the girl in the 1973 cult horror film, The Exorcist, was at first thought to be autistic by health professionals.

However, after a year-long fight, William has now been diagnosed with probable PANS/PANDAS, which happens when an infection triggers an immune response resulting in swelling in the brain.

The condition, which causes obsessive behaviour, tics and eating disorders, can often be treated with a two-week course of antibiotics, according to specialists.

The Hewletts are now campaigning to raise awareness of PANS/PANDAS as they believe thousands of children may be being misdiagnosed with mental illnesses.