One of every four children admitted to pediatric ICU's around the world develops acute kidney injury. 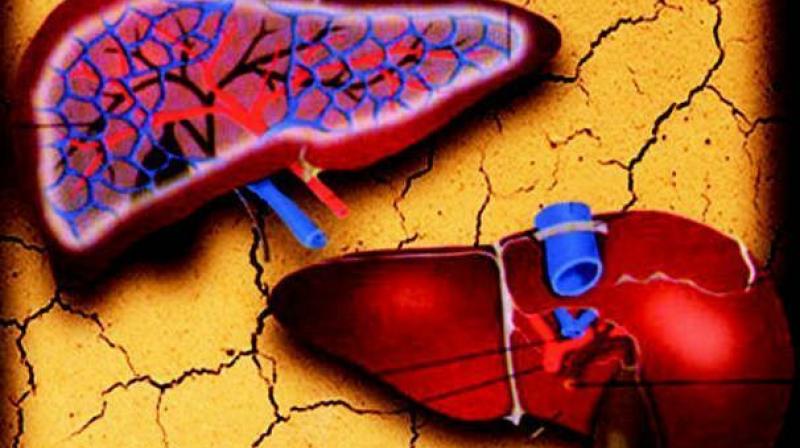 The nearly 12 percent children who develop more severe AKI have a further increased risk of death within 28 days. (Representational Image)

One of every four children admitted to pediatric ICU's around the world develops acute kidney injury (AKI), which increases the risk of death, as well as longer and more intensive hospitalizations.

Moreover, the nearly 12 percent who develop more severe AKI have a further increased risk of death within 28 days, according to lead author Stuart L. Goldstein, MD, director of the Center for Acute Care Nephrology at Cincinnati Children's Hospital Medical Center.

"The common and early occurrence of acute kidney injury reinforces the need for systematic surveillance for AKI at the time patients are admitted to intensive care," says Dr. Goldstein.

"Severe AKI was associated with an increased need for mechanical ventilation to assist breathing, and with renal replacement therapy (acute dialysis). Since children who survive AKI are at risk for developing chronic kidney disease, long-term follow up of these survivors is warranted."

Dr. Goldstein and his colleagues collected data from 5,297 patients admitted to 32 pediatric intensive care units in nine countries around the world. To determine AKI, the researchers measured both urine output volumes and levels of creatinine in the blood.

Creatinine is a chemical waste molecule transported through the bloodstream to the kidneys, which filter most of the waste and deposit it in the urine. The researchers discovered that severe AKI based on decreased urine output increases the risk of death compared to AKI based on creatinine levels.

This reinforces the importance of using both measures to detect AKI, which he says is not commonly done. The AWARE (Assessment of Worldwide AKI, Renal angina and Epidemiology in children) study was coordinated by the Center for Acute Care Nephrology at Cincinnati Children's.

Working closely with other divisions within Cincinnati Children's, the center monitors, detects and treats kidney injury before it causes irreparable damage. The study is being published in conjunction with presentation of the data at Kidney Week 2016, the American Society of Nephrology's annual meeting, in Chicago.

The study was supported, in part, by funding from the National Institutes of Health (NIH P50 DK096418). Rajit Basu, MD, a physician in the division of Critical Care Medicine at Cincinnati Children's, was co-lead author of the study.

Fourteen subsequent manuscripts are planned for the AWARE dataset. These will include the assessment of novel AKI biomarkers and an early AKI risk scoring system to improve early detection and prediction of severe AKI.