Fear of unknown common to many anxiety disorders: study

When a person is sensitive to uncertain threat, they can spend the entire day anxious and concerned that something bad could happen to them 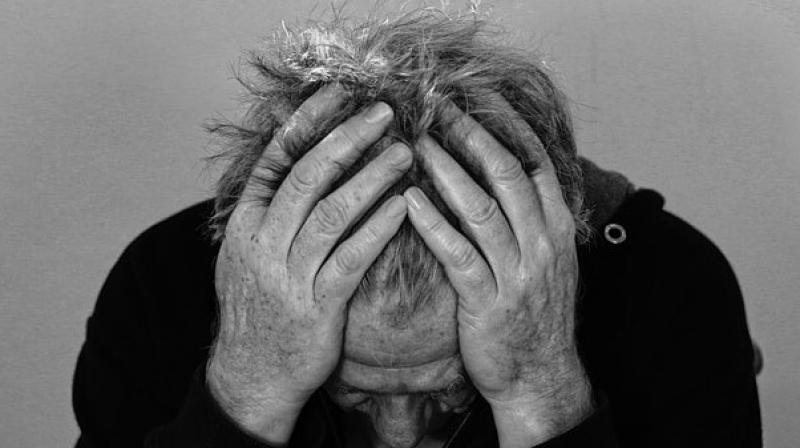 Uncertain threat is unpredictable in its timing, intensity, frequency or duration and elicits a generalised feeling of apprehension and hypervigilance. (Photo: Pixabay)

Washington: Fear of the unknown is common to several anxiety disorders, according to scientists who suggest treating panic disorder, social anxiety disorder and specific
phobias by targeting common underlying characteristics.

"A treatment, or set of treatments, focused on sensitivity to uncertain threat could result in a more impactful and efficient way of treating a variety of anxiety disorders and symptoms," said Stephanie Gorka, assistant professor at the University of Illinois at Chicago. Uncertain threat is unpredictable in its timing, intensity, frequency or duration and elicits a generalised feeling of apprehension and hypervigilance.

"It's what we call anticipatory anxiety. It could be something like not knowing exactly when your doctor will call with test results," Gorka said. When a person is sensitive to uncertain threat, they can spend the entire day anxious and concerned that something bad could happen to them, Gorka said. Predictable threat  produces a discrete fight-or-flight response that has a clear trigger, like a hungry bear coming at you, and it abates once the threat has resolved.

Previous research suggests that heightened sensitivity to uncertain threat may be an important factor that characterises the fear-based internalising psychopathologies, but most research focuses on panic disorder, so its role in the other fear-based disorders - particularly social anxiety disorder and specific phobias - remains unclear. Researchers looked at data from participants who underwent a startle task in two different studies.

To elicit blinking during the shock-task, the participants heard short, acoustic tones via headphones. "No matter who you are or what your mental health status, you are going to blink in response to the tone," Gorka said. The researchers measured the strength of the blinks using an electrode under the participants' eyes. They compared the strength of the blinks in response to tones delivered during the predictable shock to the blinks
during the unpredictable shock.