Denton Cooley passed away at the age of 96 in Houston, Texas. 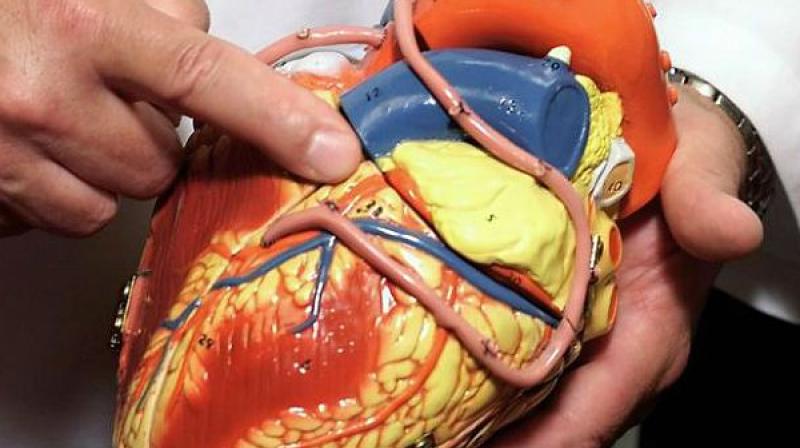 Washington D.C.: Renowned heart surgeon Denton Cooley, who performed the world's first artificial heart transplant in the United States, has passed away at the age of 96 in Houston, Texas.

Cooley, who was the founder of Texas Heart Institute, pioneered many techniques still used in cardiovascular surgery. He and his teams also performed more than 118,000 open-heart operations.

His wife, Louise Goldsborough Thomas Cooley, died just a few weeks earlier on October 21 at the age of 92. His family shared memories of a man who pioneered heart transplantation.

They said that during his life, he spent with every member of his family, be they children, grandchildren or great grandchildren.