Genes linked to obesity identified, to help in understanding how genes can predispose certain individuals to obesity. 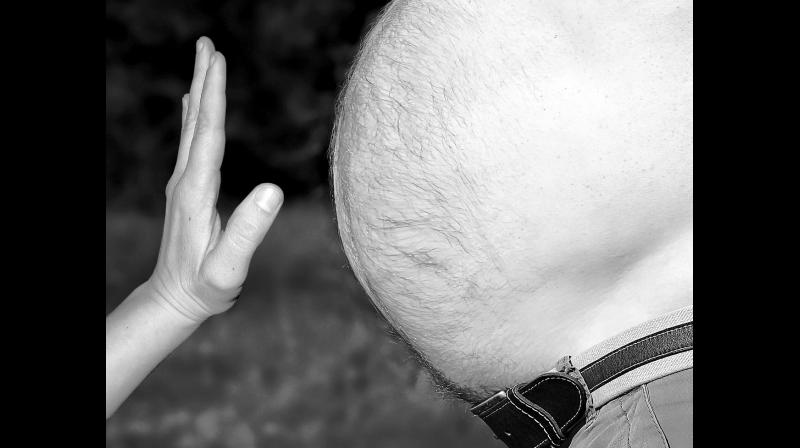 According to scientists, a better understanding of the genetic underpinnings of body fat distribution may lead to better treatments for obesity. (Photo: Representational/Pixabay)

Washington: Scientists have identified genes that may cause obesity, paving the way for interventions to prevent chronic illnesses such as hypertension, diabetes, and heart disease. Researchers identified multiple genetic variants associated with how the body regulates and distributes body fat tissue.

The findings may broaden the understanding of how genes can predispose certain individuals to obesity. Genome-wide association studies previously identified 49 loci, or positions along a chromosome where the related genetic variants are located, that predispose individuals to a higher waist-to-hip ratio (WHR).

Researchers including those from University of North Carolina at Chapel Hill in the US found 24 coding loci, 15 common and nine rare, along the chromosomes of individuals that predispose to higher WHR.

Further analysis revealed pathways and gene sets that influenced not only metabolism but also the regulation of body fat tissue, bone growth and adiponectin, a hormone that controls glucose levels and breaks down fat. The team also performed functional studies across other organisms and identified two genes that were associated with a significant increase in triglyceride levels and body fat across species.

"For the first time, we were able to examine, on a large scale, how low-frequency and rare variants influence body fat distribution," said Kari E North, lead author of the study published in the journal Nature Genetics. "These variants are rarer in the population, but the effects they have on individuals are much larger, possibly making them more clinically relevant," said North.

The research also highlights the importance of lipid metabolism to body fat distribution, which could lead to a better understanding of how obesity causes downstream diseases such as Type 2 diabetes and cardiovascular disease.

"A better understanding of the genetic underpinnings of body fat distribution may lead to better treatments for obesity and the cascade of downstream diseases obesity also impacts, for example type 2 diabetes and heart disease," North said.