Teens who hide their sexual orientation have higher suicide risk

Nearly half of the kids who had experienced sexual orientation discordance – 46 percent – reported suicidal thoughts or behaviours. 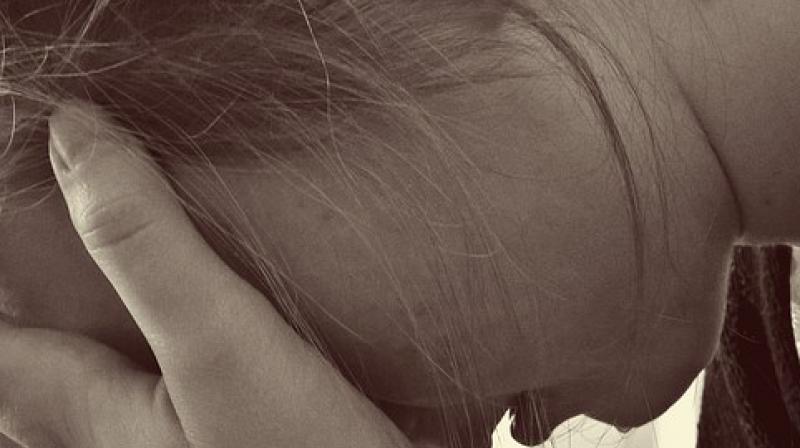 Nearly half of the kids who had experienced sexual orientation discordance – 46 percent – reported suicidal thoughts or behaviours.(Photo: Pixabay)

Teens who hide their true sexual orientation are at higher risk for suicidal behaviors, a new study suggests.

These teens – who are experiencing what researchers call sexual orientation discordance - have a significantly elevated risk for suicide, investigators warn in the American Journal of Preventive Medicine.

Researchers surveyed nearly 7,000 high school students from across the US, asking 99 questions about health and risk behaviors. Two of the questions focused on sexual orientation.

About 4 percent of the teens had experienced sexual orientation discordance, responses showed. This was true for 32 percent of gay and lesbian students, compared to 3 percent of heterosexual students.

The survey also asked if respondents had seriously considered attempting suicide, made a plan about how they would attempt suicide or previously attempted suicide in the past year.

Nearly half of the kids who had experienced sexual orientation discordance – 46 percent – reported suicidal thoughts or behaviors, compared to 22 percent of students who didn’t feel a mismatch between their sexual identities and actions.

Nonfatal suicidal behaviors were also more common in females, those who were bullied on school property, those who drank alcohol or used marijuana, and those who had been physically forced to have sexual intercourse.

These findings among US teens are similar to previous studies in adults, which also found links between sexual identity discordance, depression, drug and alcohol use, and suicidal ideation, the study authors wrote.

“It’s important to know that suicide is preventable,” Annor told Reuters Health by email. A CDC guide to help communities decide on best policies, programs and practices to help youth is available at bit.ly/2IBUNtZ.

The new findings are important “because suicide has been the tenth leading cause of death in the general US population for at least a decade and the third leading cause of death among teenagers - and suicide deaths have been increasing in the US,” said Dr. John Blosnich of the West Virginia University in Morgantown. Blosnich, who wasn’t involved with this study, studies interpersonal and self-directed violence among LGBT groups and US military veterans.

“You can imagine that a huge concern for teenagers who experience conflict with their sexual identity is whether they will be rejected by their family and friends,” Blosnich said in an email. He noted that a recently released major motion picture focuses on this very issue. The movie, from 20th Century Fox, is called Love, Simon.