Having two pills could save grieving people from dying of sadness, study finds 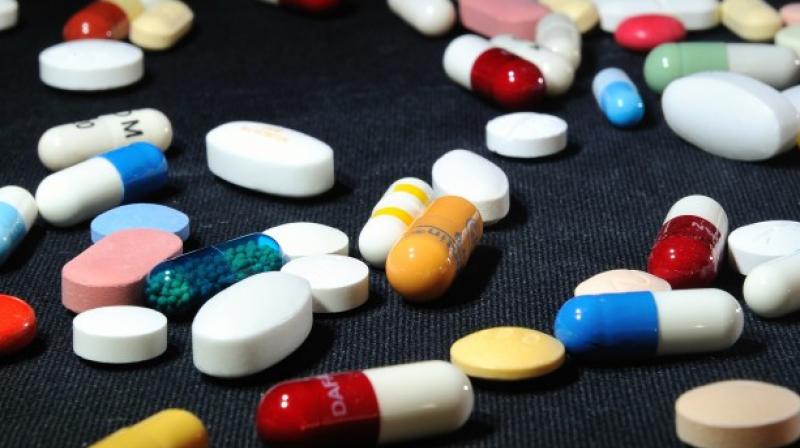 Grief has also been tied to what is known as broken heart syndrome, a temporary condition wherein people feel chest pain similar to that of a heart attack. (Photo: AFP)

A new research now finds that taking aspirin after losing a loved one could reduce the risk of suffering a grief-driven heart attack.

In the 24 hours after losing a significant other, a person’s risk of having a heart attack increases more than 20-fold because of grief-related stress that causes spikes in risk factors such as high blood pressure.

Based on previous evidence that aspirin could reduce

Given previous evidence that aspirin can reduce many of those same risk factors, researchers from the University of Arizona set out to investigate whether taking the over-the-counter painkiller could benefit people who are grieving.

People who took aspirin had lower levels of heart attack risk factors as well as depressive symptoms and recovered from the loss more quickly overall.

Earlier research has show that people are significantly more likely to die after losing a loved one in part because grief puts stress on a person's heart. Bereavement causes an increase in blood pressure, heart rate, constricted blood vessels and the build up of cholesterol plaque in the blood, all of which contribute to the likelihood of a heart attack.

Grief has also been tied to what is known as broken heart syndrome, a temporary condition wherein people feel chest pain similar to that of a heart attack.

In the study published this month in the journal of Psychotherapy and Psychosomatics, the researchers hypothesized that aspirin may be able to minimize the effect of grieving on the heart.

The blood-thinner has long been prescribed to people who are thought to have a high likelihood of suffering a heart attack because it reduces blood clots.