Life   Health  20 Jul 2017  Antidepressants during pregnancy may be linked to autism in kids
Life, Health

Antidepressants during pregnancy may be linked to autism in kids

However, experts unsure whether higher risk of autism is due to medication, or due to mood disorder for which medication is prescribed. 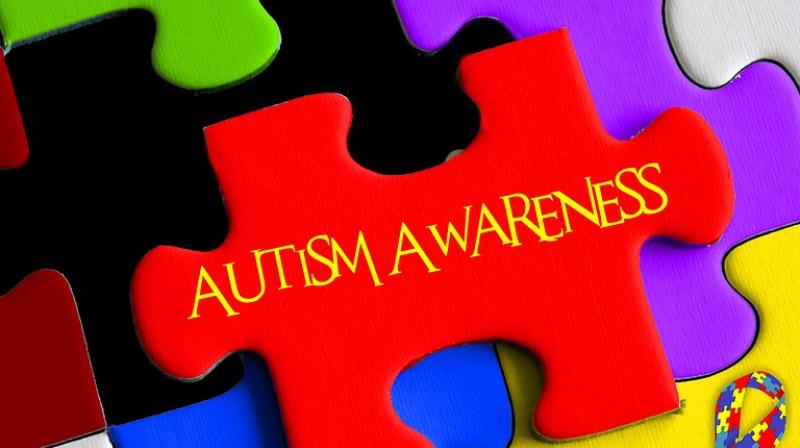 Autism is a complex disorder of brain development characterised, to varying degrees, by troubled social interactions, difficulty in communicating and repetitive actions or speech (Photo: Pixabay)

Paris: Children exposed to antidepressants during pregnancy are more likely to suffer autism, but the added risk is very small and may not, in fact, stem from the drugs, researchers said on July 19.

The connection between medications used to treat depression and autism in children has shown up in earlier research, but investigators have been unsure whether the link is down to pre-existing illness, the antidepressants, or some other mix of factors.

Seeking a clearer picture, scientists led by Dheeraj Rai at the University of Bristol in western England examined medical records for a quarter of a million individuals aged four to 17 living in Sweden from 2001 to 2011.

Nearly 5,400 of them were diagnosed with autism spectrum disorder (ASD).

For the purposes of the study, published in the medical journal BMJ, mothers were divided into three groups.

Just over four percent of the children exposed to mood-enhancing medications were diagnosed with autism, while just under three percent of children not exposed to antidepressants -- and whose mothers had a history of psychiatric troubles -- were found to be on the spectrum.

The new investigation was not designed to investigate the cause for any link between antidepressants and the disorder.

But even if a cause one day emerges, "the absolute risk of autism was small, so these results should not be considered alarming," the authors said in a statement.

In April, two studies published in the Journal of the American Medical Association (JAMA) also suggested the risk may be lower than previously believed.

Other scientists not involved in the study praised the methodology.

"The risk for ASD is very small," said Michael Craig, a senior lecturer in reproductive and developmental psychiatry at King's College London.

"However, these results cannot be ignored" and should be followed up, he said.

Autism is a complex disorder of brain development characterised, to varying degrees, by troubled social interactions, difficulty in communicating and repetitive actions or speech. It affects about one in 100 people.

For Ian Jones, the director of the National Centre for Mental Health at Cardiff University, "it is possible that the higher risk of autism is due to the medication, but it may also be due to the effect of the mood disorder for which the medication has been prescribed."

Genetic factors linking mood disorders and autism may also be at play, he added.

Ultimately, it is a matter of measuring pros and cons of treatment, said Michael Bloomfield, a clinical lecturer in psychiatry at University College London.

"As is the case with every medicine, mothers and doctors will need to continue to weigh up the potential risks and benefits of taking antidepressants during pregnancy."

Depression in pregnancy and following childbirth is common, and should be taken seriously, doctors say.