Research shows that it affects memory, attention and language and an increased risk of developing alcohol use disorder later in life. 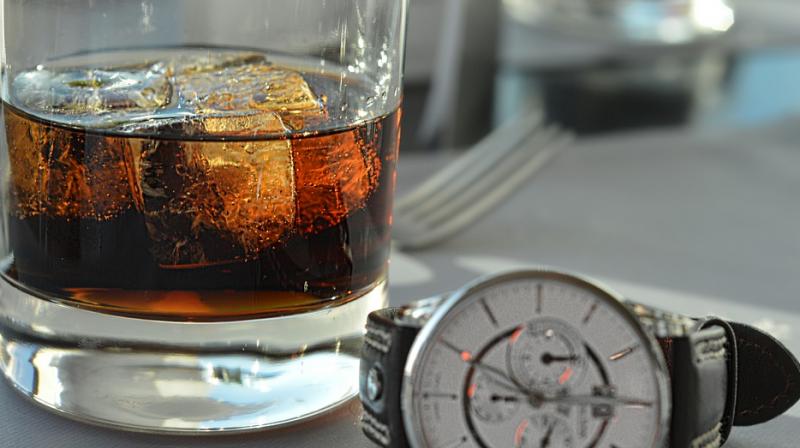 Washington: Binge drinking may shrink the brain regions linked to memory, attention and language in teenagers, and result in increased risk of developing alcohol use disorder later on in life, a study warns.

Drinking alcohol is a long-standing social habit in many countries around the world, even though the fact that alcohol has an impact on one's health is largely established, especially when it comes to heavy drinking.

In particular, adolescents are known to enjoy their drinking games and nights-out without worrying much about the effects alcohol can have on their health.

In fact, drinking in high quantities is common during adolescence with nearly 25 per cent of high school seniors in the US reporting that they got drunk in the last 30 days.

"Adolescence is a time when the brain still matures including not only biological development but also maturation of psychosocial behaviours," said Anita Cservenka, assistant professor at Oregon State University in the US.

"Given the increase of binge and heavy drinking in young people, understanding the effects of consuming large quantities of alcohol on neural development and the impact on cognitive skills is very important," said Cservenka.

The research highlights existing research that examines the harmful effects of such drinking habits with a view to inform future studies.

The research establishes that binge drinking among young people is associated with a thinning or reduction of areas of the brain that play a key role in memory, attention, language, awareness and consciousness, which include cortical and subcortical structures.

Taking learning and memory as an example, studies have shown that heavy drinking leads to a deficit in the ability of young people to learn novel words, which has been linked to changes in brain activity.

"These brain alterations, as a result of heavy alcohol use during adolescence and young adulthood, could result in increased risk of developing an alcohol use disorder later on in life," said Cservenka.

"It is therefore important to continue raising awareness of the risks of binge drinking and to promote future research in this area. Our review provides a useful basis to determine the areas that require further attention," she said.