Here are sexual problems cancer survivors have to deal with

A lack of communication is a major cause for sexual problems even though therapy is available for patients. 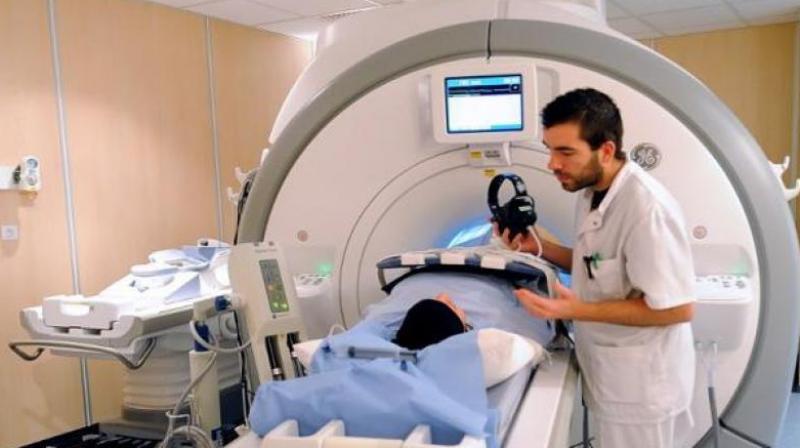 Cancer is a dreadful ailment putting lives of people across the world at risk and making survival a gruelling battle against time for many. But what happens to those who do win this battle against cancer remains a topic of discussion where somehow sex rarely seems to come up.

But while it may not be mentioned a lot, cancer treatment does have several effects which can drastically change or alter sex lives of survivors. While cancer treatment has been helping more people live, these people are living with grave concerns to deal with. Cancer treatment is known to have several side effects on both men and women like impotence and vaginal shrinkage or drying.

Around 60 percent people who undergo cancer treatment are known to have long term sexual problems and 20 percent get help to get back to fulfilling sex lives. Only half of cancer patients can recall if oncologists addressed the effects treatment may have on their sexuality.

Other than impotence, several men face issues like erectile dysfunction and some even have difficulty ejaculating. In addition to all this, the emotional strain that survivors and their families go through affects them after the tough battle with cancer.

While treatment and therapy for sexual problems is available for cancer patients, the problem seems to be a lack of communication between doctors and patients which can arise from embarrassment and reluctance to talk about sex among survivors.