The team of doctors carried out the surgery at Rama Krishna Mission Hospital. 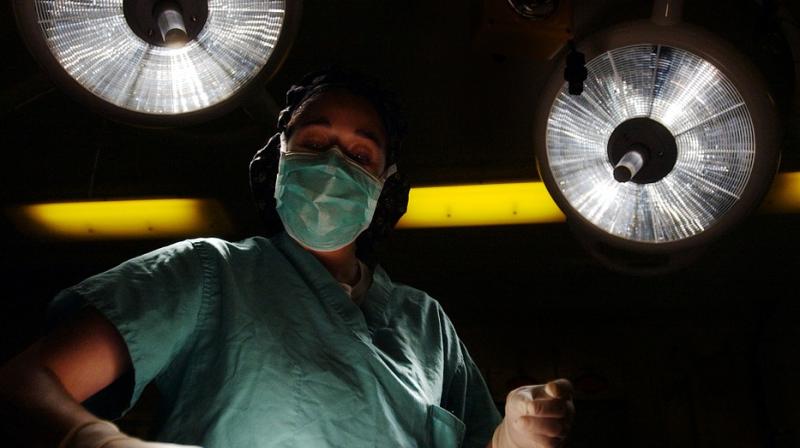 ITANAGAR:  A team of doctors in Itanagar have successfully removed 50 tumours from the uterus of a woman who has been suffering from heavy and painful menstrual cycle for several years.

Led by senior gynaecologist Dr Posting Bayang, the team of doctors carried out the surgery at Rama Krishna Mission Hospital. On investigations, it was found that she had multiple benign tumours in her uterus known as Myomas, Mr Bayang said on Saturday.

"As she was in her early 30s and unmarried, we went for the risky uterus preserving surgery known as Myomectomy," he said.

Earlier, she had consulted doctors at various places where she had mostly been advised to undergo Hysterectomy, removal of the entire uterus. "The three-hour operation was successfully done on August 15. The patient recovered well and has been discharged from the hospital," the doctor said.

Because of heavy menstrual blood loss, the woman was anaemic and had taken multiple blood transfusions before. Earlier, Mr Bayang and his team had successfully removed 17 and 24 tumours from two patients.