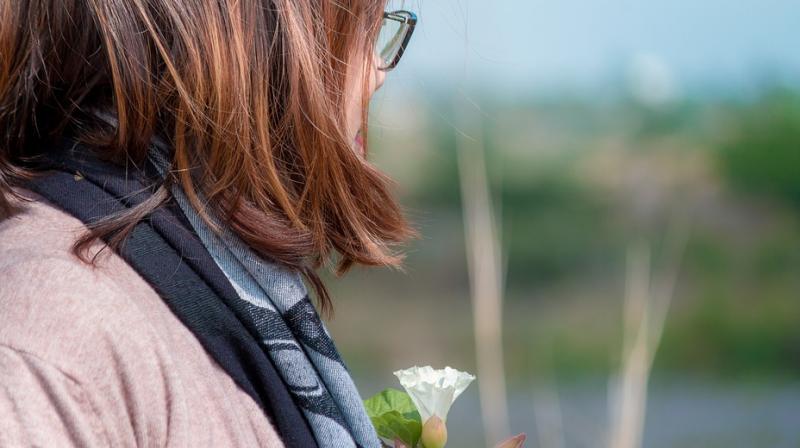 Washington: Teenage girls are more likely to self-harm than boys, a new study suggests. The research shows that there has been a sharp rise in self-harm reported in general practices for girls aged between 13-16 years from 2011 to 2014, compared with boys of the same age.

Self-harm in children and adolescents is a major public health problem in many countries. It is the strongest risk factor for subsequent suicide, with suicide being the second most common cause of death before reaching the age of 25 worldwide.

Unlike most previous studies, the researchers examined self-harm recorded in general practice rather than hospital settings.

Children and teenagers who self-harmed were nine times more likely to die unnaturally than unaffected young people with an especially marked increased risk of suicide and acute alcohol/drug poisoning death.

"This emphasises the opportunity for earlier intervention in primary care to reduce suicide risk," said Morgan.

The findings suggested that the high self-harm rate may be due to common mental health problems in females at this age, as well as biological factors such as puberty and onset of sexual activity.

There is some evidence indicating that common mental health disorders are becoming more common within this age group.

"Perhaps a reflection that today's early adolescents are living in more stressful times", said the author.

"Exposure to digital media and its potential impact on children and adolescents' mental health is the centre of continued media debate. Of course such technologies can be helpful and facilitate access to care but there is also a suggestion that extreme 'connectedness' could have detrimental effects", she continued.

However, the researchers outline some limitations in the study. Whilst they have used one of the largest primary healthcare datasets, like any routinely collected data there may be problems in identifying all cases, and a potential lack of detail, for example in recording method of self-harm.

Nevertheless, they conclude that "this marked apparent increase prompts the urgent need to identify the causes of this phenomenon." These risks "emphasise the urgent need for integrated care involving families, schools and healthcare provision to enhance safety among these distressed young people in the short term, and to help secure their future mental health and wellbeing."