Men must do this to improve the semen quality

Researchers write that too much sports can have a negative impact. 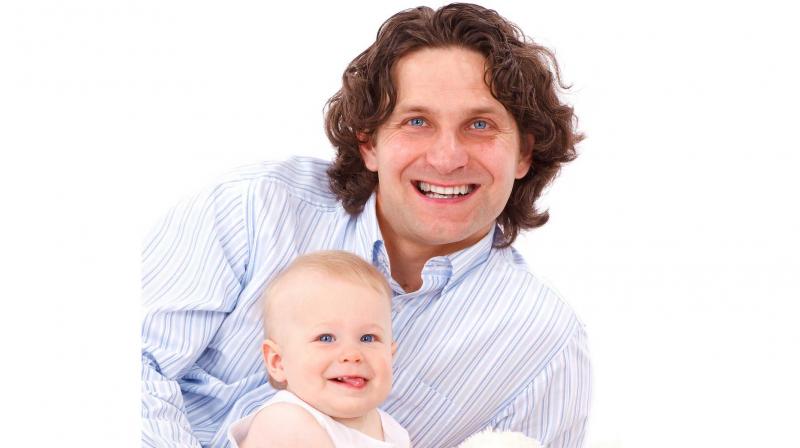 The sperm of men who did sports, considerably gained in importance but the numbers looked good for the third group.

Since regular exercise is good for just about everything in the body, know that it will affect the semen too. According to a recent study published in the journal Reproduction, men who want to improve the quality of their sperm, must exercise at least three times a week for half-an-hour. Having said that, the researchers also write that too much sports can have a negative impact — a previous study reveals that the top athletes who train constantly notice a decline in the quality of the sperm.

The experiment was done on 261 healthy but non-sporting men who were divided into four groups. The first group did not participate in sports, the second did short intensive exercises, the third group went thrice a week for half hour and the last group ran thrice a week for an hour. The sperm of men who did sports, considerably gained in importance but the numbers looked good for the third group. However, it is also important to rest at regular intervals.