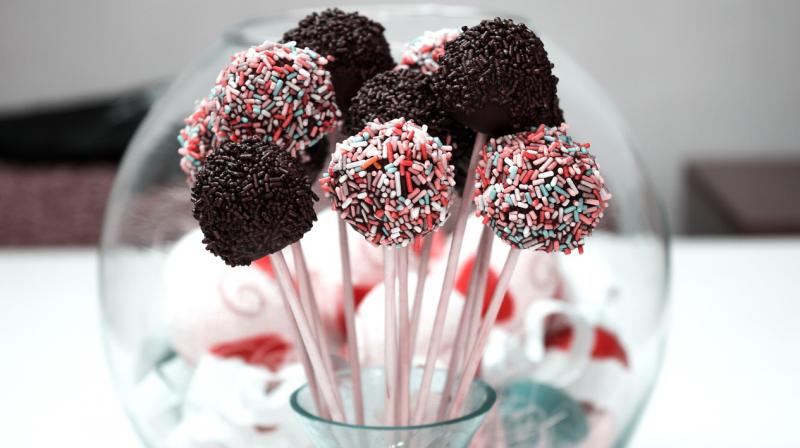 The study refutes the common misconception that a high sugar intake has an affect on the body. (Photo: Pixabay)

A study funded by food companies on Monday challenged recommendations by public health officials for people to cut sugar consumption, saying there was no clear link between consumption of added sugar and health effects.

The study is the latest response by food companies including candy and soda makers to a growing consensus among scientists and public health officials that the sweetener is to blame for rises in the incidence of obesity and diabetes. The report comes as a number of local governments in the United States are introducing sugar and soda taxes aimed at reducing consumption."Guidelines on dietary sugar do not meet criteria for trustworthy recommendations and are based on low-quality evidence," said Bradley Johnston of The Hospital for Sick Children Research Institute and co-authors in an article published in the Annals of Internal Medicine (AIM).

The review of research used as a basis for policy making was funded by the International Life Sciences Institute, which includes among its members Coca Cola Co, PepsiCo Inc, Mars Inc and Hershey Co.The report questions the quality of evidence used by organizations including the U.S. government, the World Health Organization (WHO) and others that have advised people to cut down consumption of added sugars to promote health.

Differing recommendations from organizations are confusing to the public, the report said. In a rare move, AIM published an editorial in the same issue that slammed the latest study as a "politicization of science" and said that recent guidelines from the U.S. Department of Agriculture, Public Health England and WHO all show "remarkable consistency."

AIM decided to publish both the new study and the critical editorial because sugar consumption is "of great interest" to readers and their patients, said Editor-in-Chief Christine Laine in an emailed statement. The food industry has previously funded research that raises questions about public health guidelines on consumption.In 2014, the soda lobby funded a study that said diet sodas promote weight loss better than water. A 2011 study from the National Confectioners Association found that children and adolescents who eat candy tend to weigh less.

For some, the battle over the health effects of sugar consumption mirrors debates over climate change and the impact of tobacco.