Life   Health  20 Dec 2017  Ways coffee can give you good health and a longer life
Life, Health

Ways coffee can give you good health and a longer life 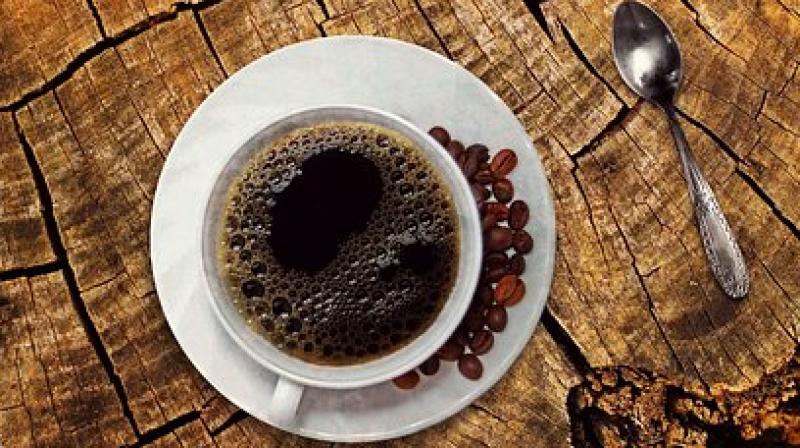 Coffee isn't just warm and energising; it may also be extremely good for you. (Photo:Pixabay)

Your daily cup of coffee may be doing more for you than providing that early-morning pick-me-up.

Coffee isn't just warm and energising; it may also be extremely good for you. There have been many studies that have shown the effects of coffee on various aspects of health.

A research does suggest that coffee drinkers are less likely to suffer from certain illnesses.

Here are 8 reasons why coffee may actually benefit your health and give you a longer life:

- Protection against cirrhosis of the liver

A recent study found that drinking more coffee is associated with lower risk for cirrhosis.

Drinking one cup of coffee per day was shown to be linked with a 22 per cent reduced risk for cirrhosis, a liver disease that is often caused by heavy alcohol consumption.

Those who consumed six or more cups per day had a 22 per cent lower risk of diabetes. A large number of review studies have found that every additional cup of coffee one drinks per day was correlated with a 7 per cent reduced risk for developing Type 2 diabetes.

Decaf coffee decreased risk by 6 per cent per cup.

A study found that participants who consumed 3 to 5 cups of coffee a day were less likely to show the beginning signs of heart disease.

A review of more than 200 studies found that people who drank three or four cups of coffee per day were 19 per cent less likely to die from cardiovascular disease.

There is some evidence that coffee may support heart health by protecting against arterial damage caused by inflammation.

Even moderate consumption of coffee can reduce the odds of developing colorectal cancer by 26 per cent.

Meanwhile, a review of studies found that heavy coffee drinkers (who had at least three cups a day) had an 18 per cent reduced risk for cancer.

Some data indicates that coffee drinkers may be less likely to suffer from oral/pharyngeal cancer and advanced prostate cancer as well.

- Coffee may lower your risk of Alzheimer's and Dementia

Not only can coffee make you smarter in the short term, it may also protect your brain in old age.

A meta-analysis of studies about coffee intake and brain health calculated that regular coffee drinkers were approximately 16 percent less likely to suffer from Alzheimer's, dementia, or cognitive decline.

There are smaller studies that suggest drinking coffee can lead to even bigger risk reductions for Alzheimer's.

In particular, people were less likely to die from circulatory and digestive diseases. Heavy coffee drinkers also had healthier livers.

A study of 1,85,855 participants confirmed that result. People who drank one cup per day were 12 per cent less likely to die. Two to three cups were associated with an 18 per cent decrease in risk for early death.