Year ender 2017: How science made advancements in health

But wait, there are more than just the advancements you need to know. 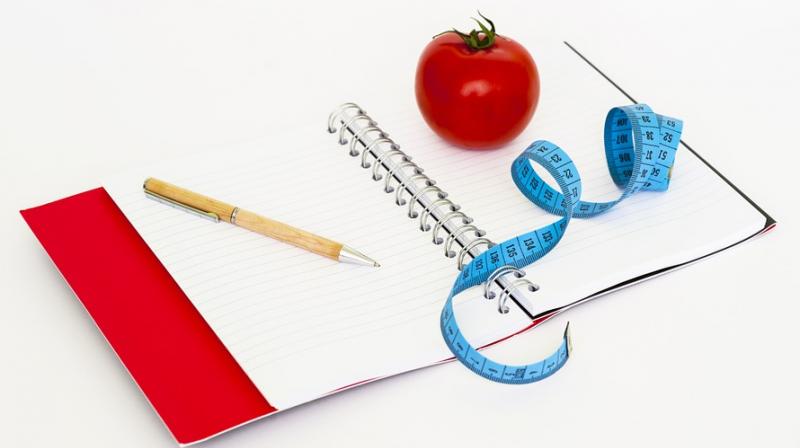 One of the biggest health revelations in 2017 is the consequence rising global obesity rates is having. While many factors contribute to obesity, weight gain also has alot of impact on our health, and not in a good way. This has increased the risk of weight-related illnesses.

Even more alarming, being overweight or having diabetes is the cause for many cancer cases worldwide this year. A report in the Lancet Diabetes and Endocrinology estimated that more than two billion adults are overweight or obese. Researchers say that the number of cancer cases that have links to obesity could soar by 2025, with a 30% increase for women and 20% for men.

Close to two million people are addicted to opioid drugs in the United States (US). 90 people reportedly die on a daily basis in the country from drug overdose. To feed the addiction, many buy the pills illegally when their prescriptions run out.

At first, the painkillers were prescribed only for those patients in desperate need for their condition. But later it started being used for chronic conditions that could be treated just as effectively with over-the-counter drugs such as aspirin. AFP reported US doctors prescribe more opioids than anywhere else in world.

With the rise in such cases and deaths due to the drug, a lot of blame has been going around and being placed on doctors for prescribing them for chronic pain to drug companies that manufacture them. However, experts believe the country's healthcare system needs to also be held accountable for the epidemic spiralling out of control.

A vaccine for HIV may soon be available after scientists manage to tackle a major stumbling block in treatment for the disease. The problem - No way to generate immune cells that could stay in circulation long enough to prevent the AIDS virus from spreading.

International researchers found a solution this year, by unblocking a process linked to an HIV protein that was stopping the production of antibody-generating 'B-cells from the immune system. Scientists are hopeful to soon produce a vaccine that could stimulate long-lasting B-cell responses against HIV.

Scientists in October revealed two new programmable molecular machines that have the ability to repair deadly tiny errors in the genetic coding of living organisms. The new technology could fix mutations that cause debilitating diseases like blindness, cystic fibrosis and sickle-cell anaemia. While a lot of work has already gone into it, much is yet to be done to determine if these machines can help treat human diseases in patients. However, just having such a system is a great starting point.

Internet surfers in 2017 wanted the answers to these two questions the most, according to a report by the Independent.

Data collected by Google between January and December revealed the most searched diet was keto. It was originally developed in the 1920s as a way to help those with epilepsy. The diet involves consuming more healthy fats and less carbohydrates to push the body to burn fat.