This morning brew can help you shed those extra kilos fast

Adding a raw egg to that cup of tea or coffee may help you. 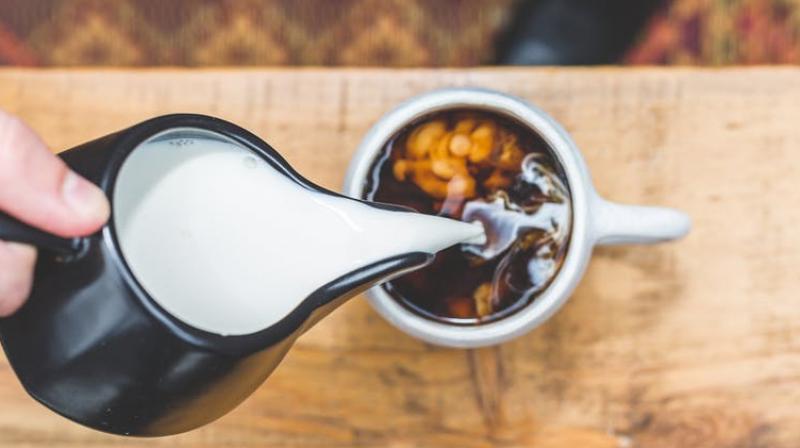 London: If you are trying to speed up your weight loss, then you may want to try adding an egg to your morning coffee, as according to a recent study, doing so helps.

A team of researchers found that many gym-goers use caffeine for a pre-workout boost, but adding a raw egg to that cup of tea or coffee may help you more. However, the practice of mixing raw egg and hot black coffee has been common among the Hungarian, Scandinavian, Vietnamese and even Minnesotan cultures for centuries, the Dailystar reported.

Marc Bubbs, director of nutrition for the Canadian Men's National Basketball Team, said, "The combo started to gain popularity as a pre-workout drink".

Drinking raw egg could be dangerous as some are contaminated by the bacteria salmonella and which could cause you to throw up. However, raw eggs are safe in coffee, as the heat of the liquid may bring the temperature of the egg up enough to kill the bacteria - making it safer to consume.

As eggs need cooking at 160 degrees and the water in coffee preparation is roughly 200 degrees. Buying pasteurised eggs - which means they are heated to help destroy bacteria - can make egg coffee safer.

"It was a nice boost, similar to Bulletproof Coffee, but with the nutrient-dense bonus of the yolk, compared to simply fatty acids", Marc added. Many of the athletes he trains also enjoy a creamy cup of egg coffee and some will eat their eggs and enjoy their coffee as part of their training and recovery meals.