This will become an increasingly important medical problem during the next 20 to 30 years. 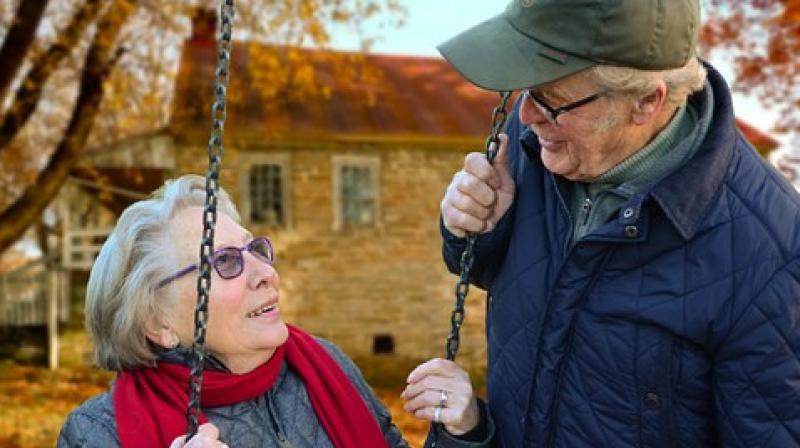 This will become an increasingly important medical problem during the next 20 to 30 years. (Photo: Pixabay)

As the elderly population grows in the U.S., an increasing number of patients in their 90s are hospitalized with injuries after falling, but they may be faring slightly better than in the past, a small study suggests.

Researchers looked at patients over age 90 admitted to a single trauma center after falls and found a 100 percent increase in their numbers over 20 years. Death rates in the hospital remained steady over that period, but length of hospital stay shrank by about a day, which could indicate improved care, the team reports in American Journal of Surgery.

“Older adults are at increased risk of falling and undergoing significant injuries, even with trauma as simple as falling from standing or falling from bed,” said lead author Dr. Andres X. Samayoa, a chief resident at Abington-Jefferson Health in Pennsylvania.

Past research has found that about 30 percent of people over age 65 and half of patients 90 and over fall every year, the authors note.

“It is important for society to be aware of this and be attentive to seek care early,” Samayoa told Reuters Health by email. “The health system needs to be prepared to take care of this aging population.”

In 2010, more than 40 million people in the U.S. were over age 65 and 2.2 million were in their 90s, the study team writes. As the Baby Boom generation ages, there will be an estimated 72 million adults over age 65 by the year 2030 and 8.9 million aged 85 and over, according to Census Bureau projections.

The authors analyzed trends for patients age 90 and over treated at Abington Hospital, a 665-bed regional hospital north of Philadelphia with a Level II trauma center. Specifically, they looked at trauma cases among these very elderly patients between 1996 and 2015.

Out of a total of 1,697 patients, nearly all had suffered blunt trauma from falls. They often fell from standing, steps, a bed or a chair - the type of event that is described as “low-energy” trauma, but in this frail age group is enough to cause severe damage.

More than one in five patients also experienced bleeding in the head, making it important for doctors to look for multiple injuries in these patients, the study team notes.

One third of patients in both the first and second decades of the study required at least one day in the intensive care unit, yet the total length of stay in the hospital was shorter in the later period by more than a day, the study found.

In-hospital death rates were 5.6 percent in the early decade and 4.2 percent in the later decade, but that difference was too small to rule out the possibility it could be due to chance.

Despite serious injuries, most patients were eventually discharged from the hospital, which could be because more physical therapists, social workers and ancillary staff are helping trauma patients at that hospital in recent years, the study authors write.

“In contrast to the authors’ conclusion that the mortality rate is low, I believe this study suggests that little progress has been made in improving outcomes in low energy geriatric trauma patients,” he said in an email.

“As our life expectancy increases, the number of injured elderly follows that line exactly, and geriatric trauma is taking over trauma centers,” said Dr. Rosemary Kozar of the University of Maryland School of Medicine in Baltimore, who also wasn’t involved in the study

“We have to realize that people are living longer, they’re going to fall and they’re going to get injured,” Kozar said in a telephone interview. “This will become an increasingly important medical problem during the next 20 to 30 years.”