Research links happiness to specific areas in the brain

They found that those who scored highly on the scale typically also benefited from this unique neurological structuring. 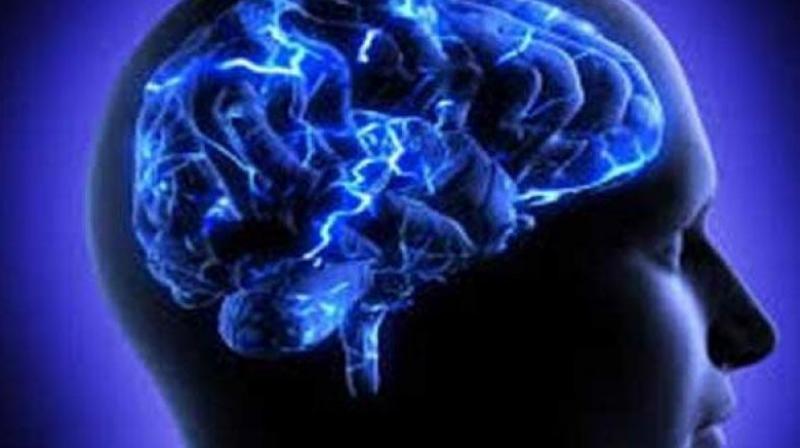 The benefits of meditation for mental wellbeing are well-documented (Photo: AFP)

London: Have you ever pondered upon the little things that actually make you happy?

Is it sleeping late on a Saturday night without worrying about waking up early the next day? Or is it a quiet meditation session late at night? Is it going on a shopping spree, splurging all your money or is it simply sitting down to a delicious homemade meal after a long day at work?

The answer is always subjective i.e. one person's favorite sandwich is another person's love for playing with babies.

However, according to a Japanese study, happiness runs far deeper than commonplace culinary joys - in fact, it boils down to neuroscience and the size of a particular region in the brain.

A team of university professors in Japan examined the links between brain structure and happiness and found that happier people had a larger volume of grey matter in the precuneus, an area in the brain sandwiched between the two cerebral hemispheres that studies have linked to memory retrieval.

The researchers analysed structural MRI scans and compared these results with participants' responses to the Japanese version of the Subjective Happiness Scale (SHS), which measures happiness levels via a four-item questionnaire.

They asked questions intended to rate their personal levels of happiness on a seven-point scale and has been used globally in psychiatry since its advent in 1999.

They found that those who scored highly on the scale typically also benefited from this unique neurological structuring, quoted the Independent.

However, they added that their findings don't necessarily suggest that happiness is dependent on neurological structuring, explaining that there are some lifestyle changes people can make to actually increase the volume of grey matter mass.

The benefits of meditation for mental wellbeing are well-documented, with one study claiming that just seven weeks of regular meditation boosted people's feelings of life purpose enriching their social lives and even decreasing symptoms of illness.

The Japanese study is published in Scientific Journals.