Right time can amplify the beneficial impact of exercise

Study finds the most appropriate time to make most from workout. 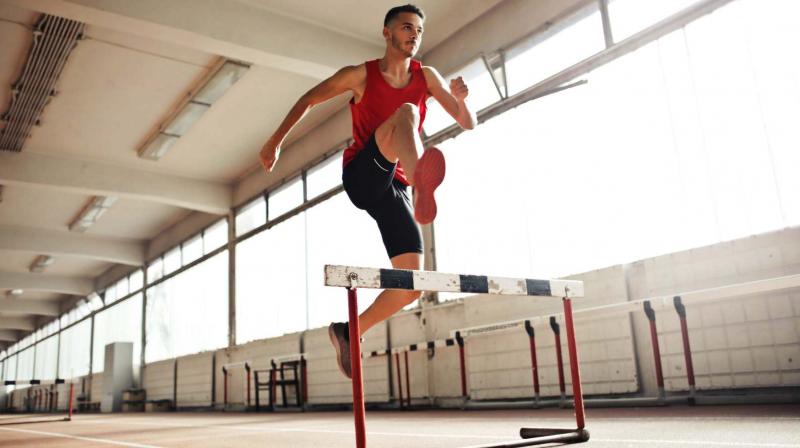 Washington: The benefits of exercise are well-known, but knowing the right time to work out and get the maximum yield out of it, will be an add-on to it. A new study found that sweating out in the morning would give better results.

The study was published in the Journal 'Cell Metabolism'. The study points to the daily timing of a workout, which is a critical variable for metabolic benefits. It also has implications in chronobiology based exercise therapy for patients with metabolic disorders.

The study was conducted on mice to discover changes in the metabolism that occurred during exercise in the early rest phase (evening) or the early active phase (morning). The study incorporated the use of high-throughput transcriptomic and metabolomic approaches.

"Using mice, we compared the impact of exercise on the skeletal muscle metabolism at different times of the day. We discovered that exercising at the correct time of day - around mid-morning - results in more oxygen in the cells and a more rejuvenating effect on the body," said Prof Paolo Sassone-Corsi.

The researchers believed that the timing of food intake mattered; however, it was unclear whether the effects of exercise on energy metabolism were restricted to unique time windows.

"Exercise stimulates metabolism, leading to the improvement of metabolic health. While the metabolic benefits from exercise have been extensively uncovered, the question of when it is appropriate to exercise has remained virtually unexplored," said Sassone-Corsi.

"Our results clearly indicate that time-of-day is a critical factor to amplify the beneficial impact of exercise on both metabolic pathways within skeletal muscle and systemic energy homeostasis," concluded Sassone-Corsi.