Your take on vegetarianism tells a lot!

Researchers studied the impact of human supremacy beliefs and vegetarianism on whether people feel moral concern for animals. 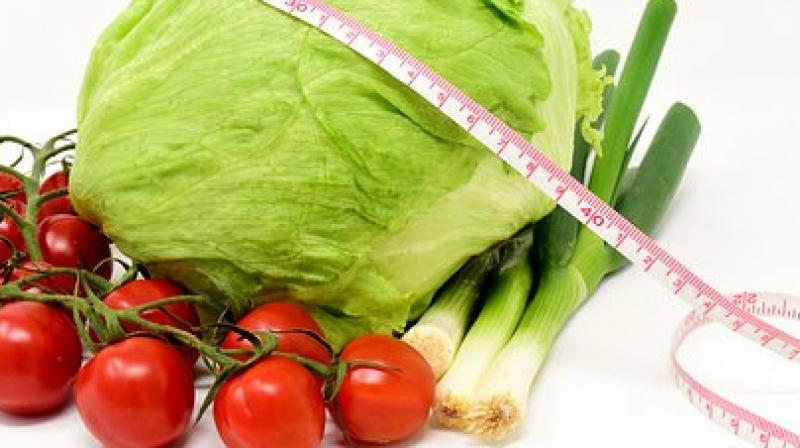 Moral obligation towards animals varies widely as a function of how an animal is functional in society and its relationship with humans. (Photo: Pixabay)

An individual's take and views on vegetarianism tell a lot about their nature and overall behaviour, a new study has claimed.

According to a study conducted by the University of Kent, if people perceive the rise of vegetarianism as a threat to their way of life, they are more likely to care less for some animals.

Researchers studied the impact of human supremacy beliefs and vegetarianism on whether people feel moral concern for animals, ranging from those normally considered to be pets, such as cats and dogs, through to those reared for eating, such as pigs and cows, and wild animals.

Moral obligation towards animals varies widely as a function of how an animal is perceived, its functional role in society, and its relationship with humans. The vast majority of respondents (90 percent) felt morally obliged to show concern for the welfare and interests of dogs (a companion animal), but only 51 percent felt the same about pigs (a food animal).

The study, involving participants in the US, found that both human supremacy beliefs and a perceived vegetarianism threat are important in explaining why some people morally exclude animals.

The study appears in the journal European Journal of Social Psychology.