New research says injection may soon be available that prevents virus from spreading. 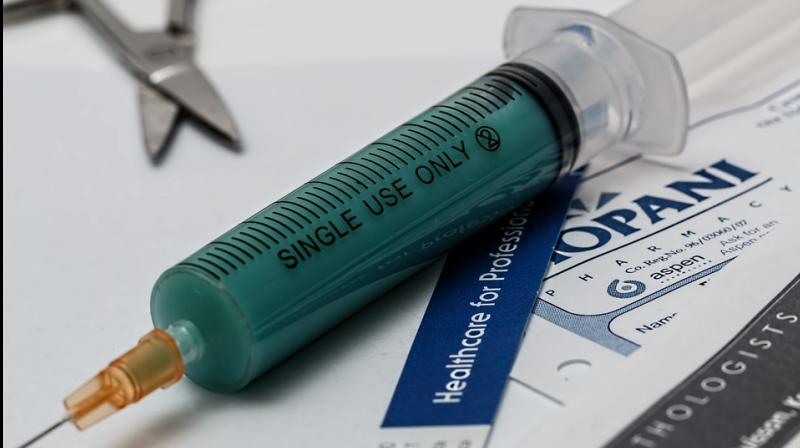 Researchers believe immune cells can be incorporated into an injection to neutralize HIV in infected humans (Photo: Pixabay)

A new research suggests that scientists may be a step closer to a cure for HIV. An injection may be soon available that prevents virus from spreading and could rid sufferers of the infection.

The study saw cows being infected with HIV, all of which they saw had developed immune response to it within 35 days.

On analysis of the immune cells of the animals, one was found to bind to a key site on HIV that the virus uses to spread infection.

The researchers believe such immune cells could be incorporated into an injection to neutralize HIV in infected humans.

It turns out that Cows are not normally at risk of HIV, and the researchers believe that the animals’ immune system has specific features that allow it to produce antibodies when exposed to the virus.

The calves that were infected with HIV developed antibodies within 35 to 40 days after receiving two injections.

While the findings were published in the journal Nature, it is still unclear when such a vaccine could be available.